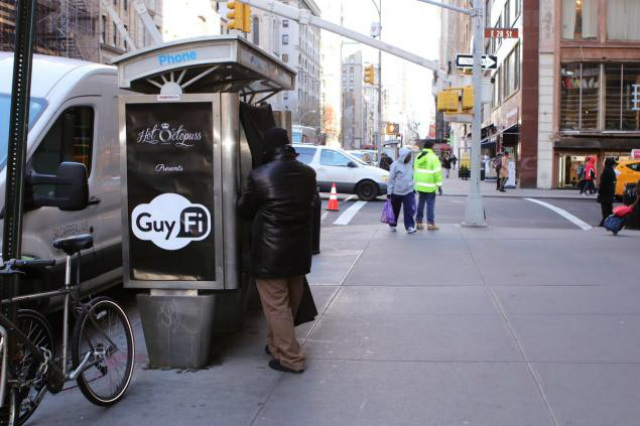 Seriously folks, fire your marketing team. Just because we are talking about you, doesn’t necessarily make it a good thing.