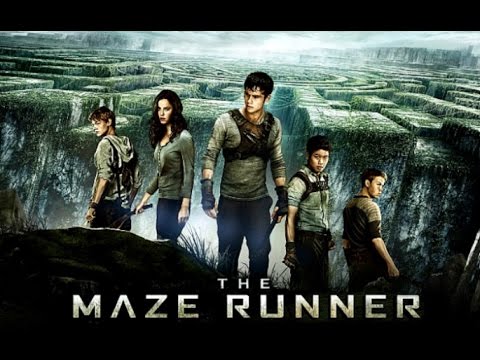 Staying in line with trilogies, this past weekend I rewatched the first two Maze Runner films in preparation for part 3. Mind you, I didn’t even know they released part 3 yet. So we started watching that one first, but couldn’t remember shit. At that point, my wife and I decided that we should watch the first two again to get refreshed. It’s been a few years.

This is a book series that I wish I had read first, but that aside, this film trilogy is extremely enjoyable. They all had some parts and deaths that really sucked, but I suppose this is part of how movies jerk around our emotions.

I remember a time when the good people always survived and the heroes always won. Those days are long gone, and shows like Game of Thrones flip that concept entirely on its head.

If you have some free time and you are looking for a dope film series to watch, hit this one up.

Next up I’m going to re-rewatch the Matrix, The Hunger Games, Friday the 13th, Nightmare on Elm Street, Child’s Play, Hellraiser, Back to the future and few other films that I’d like to see.