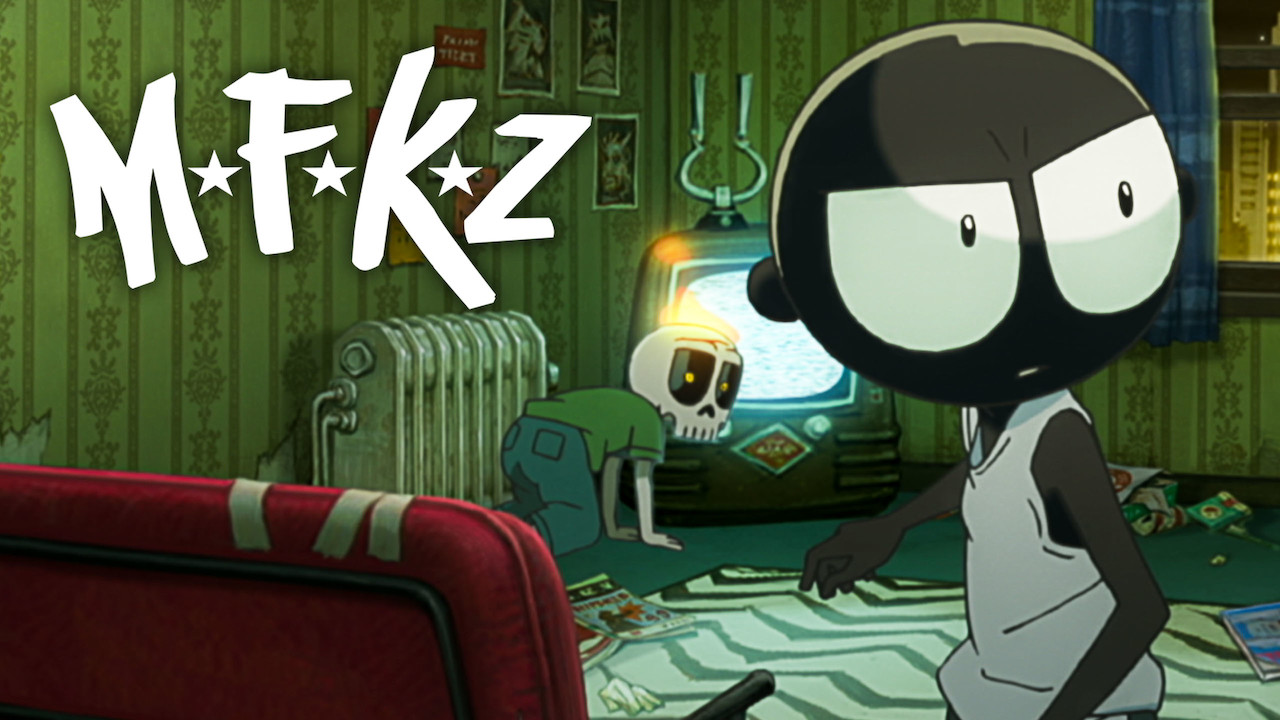 So up until today, I had never once heard of this film. I knew nothing of it, the story, the character, nothing. So I came in with zero expectations. The world was their oyster.

My son asked, ” Have you heard of MFKZ?” I was like, huh? Sounds like the word mofo. Yup, he said it was and suggested that we watch the film. He said “You are gonna love it pops, it’s right up your alley.”

So we sat down and watched it. He wasn’t wrong, the film was fairly entertaining, and though it was clearly exaggerating the level of violence and nastiness we see in the hood, I could appreciate the sheer madness and humor of it all.

I don’t want to drop any spoilers, but overall I was disappointed with the way they laid out the film’s direction. Don’t get me wrong, it was entertaining, but it was a big freaking mess that never reached its full potential.

There were characters who I felt were not used properly or given the recognition they deserved. I even feel like the main character’s story, Lino’s wasn’t properly setup. I also feel that Luna was not properly laid out, I felt more could have been done with her.

The Luchadors, Machos and even the smaller nameless villains. Like what exactly the hell were those things and why did they want to kill Lino? I liked Vinz and I freaking hate Willy, that dude is a straight up damn coward.

They set the movie up for a sequel, and I’d watch it, but only to see if they improve the direction. I might try to see if I can find this comic and see if its laid out any better. The movie was okay, but it never reached that amazing moment that it was meant to have.

Not Just NYCTalking
Just an average guy from New York City and his friends all over the world talking about anything and everything. Commentary on current events, film, food, fitness, social issues and much more!
Listen On Apple Podcast Listen On Google Podcast Listen On Spotify
Episode 24 – #Feedthevote with Dascha Polanco
by @Angelrtalk

The lovely, multitalented actress Dascha Polanco joins us to talk about a project that she has undertaken along with the company Knorr. Yup, the “Cubitos on polvo nol,” Knorr, that’s the one. Together they are promoting an initiative called #feedthevote. The goal is to combat hunger and food insecurity. Listen in to hear how your vote can have a direct impact on this longstanding issue within all of our communities.