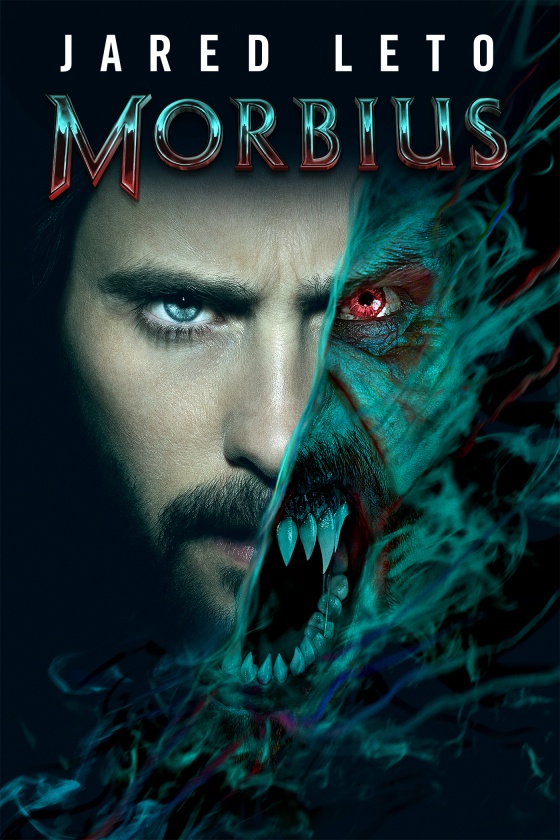 I don’t think I’ve yet read a Morbius comic, but the film still caught my attention. My son was on the fence about it as he had heard some negative feedback about it. I’ve never been one to care all that much about professional reviews, I prefer to watch for myself.

Honestly, I don’t know what people were complaining about, I thought the film was entertaining. I did find much of it quite predictable based on how it was laid out, but that didn’t ruin the film for me. I also felt that some portions of the movie lacked some continuity or better setting up, but again, not a deal breaker.

I have to ask, what’s up with those cops thinking that they can take on a fucking vampire? What the hell was that all about? I mean, seriously bro, he’s a fucking vampire, and these idiots are trying to question and arrest him? Give me a freaking break.

Overall, I thought it was an okay film for what it was. Somewhat rushed I’d say, but still worth a watch. I’m curious to see where they take it. I think that we can all agree, that since the Avengers Endgame film, the Marvel movies don’t have the same kind of punch. But these little stand alone movies and the Disney series provide some entertainment. I hope they give us something soon that creates the level of anticipation that the Avengers series did.