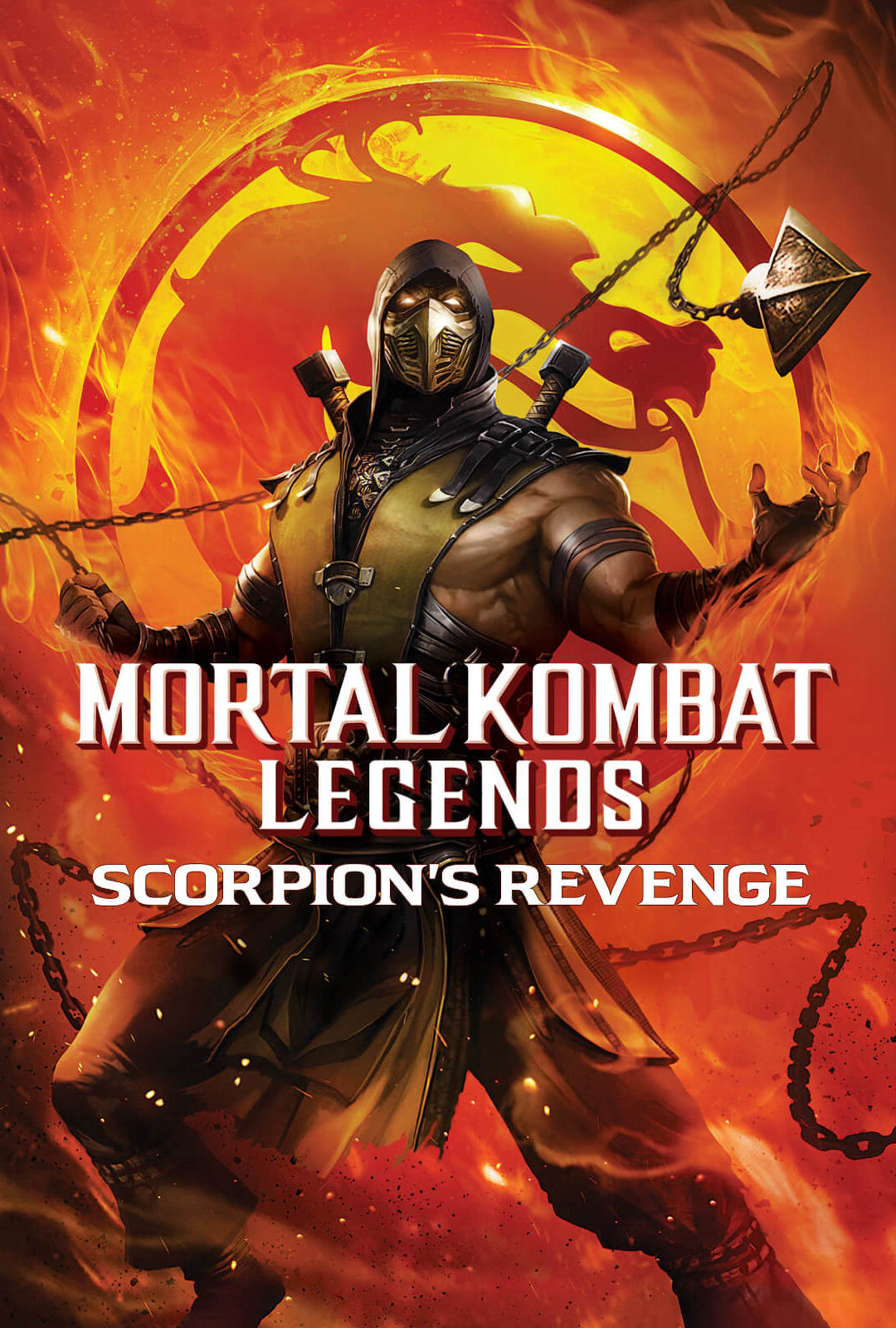 A few days ago I rewatched that old, cheesy ass 90s mortal kombat movie. It was as horrendous as one would expect it to be. That being said, I loved it. Lol.

So today I caught this newer animation called Scorpion’s Revenge. This joint was pretty dope. The story line was similar to that old movie where they go to the island to compete, but it also has a bit more of a side storyline based around Scorpion and his beef with Subzero.

It was pretty dope and if you are a fan of the franchise, you should check it out. The animation was dope, the story was heavy and it was gruesome AF!

Highly recommend this one!