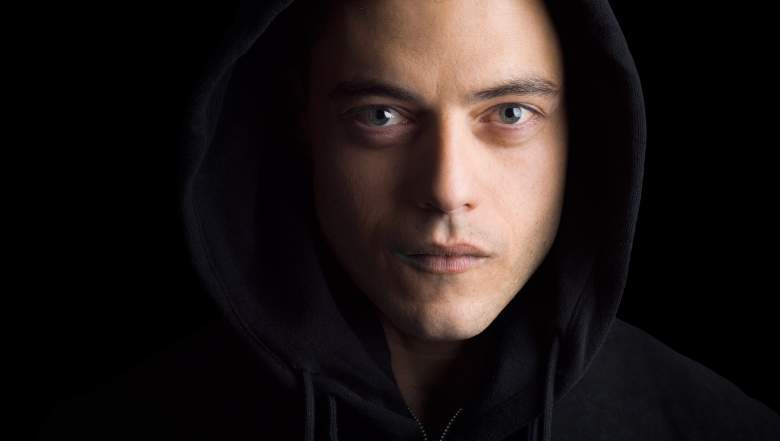 Mr Robot is a trippy show. From the very beginning it’s hard to tell what is real and what isn’t. As the show progresses through the seasons, we come to realize that we can’t really trust Elliot and his narrations. He’s not a reliable person to have telling a story. Why you ask? Well, basically Elliot is kind of severely mentally impaired. Half the time he doesn’t even know what his other personalities have been doing! My man be bugging out.

In any case, the ending of the series doesn’t disappoint at all. You get more of the same, but in what way I cannot say. I don’t want to spoil this one for you guys. I”ll say this, I had my suspicions about what was going down and I was definitely on the right track. The ending was mostly satisfying and pretty damn good. Unlike how most of us felt during the Game of Thrones finale, this one did not make us angry or disappointed.

There was one little thing that I wish they had addressed regarding Dom and Darlene, but I think this is implied to be self resolved on its own. Overall though, this has to rank as one of the best and most satisfying series that we have ever watched as a family. Both my son and my wife are huge fans of this show too, we watched the last episodes together. My wife just barely made it back on time, I wasn’t sure what I would do if she didn’t. I may have had to watch it with my son. LOL. But that ending did not disappoint.

If you haven’t already started watching Mr Robot and you are looking for a new show to start which has already concluded, this one is a huge winner! Highly recommended, it will not disappoint! Thank goodness! We were so scared that they’d do us like GOT did.