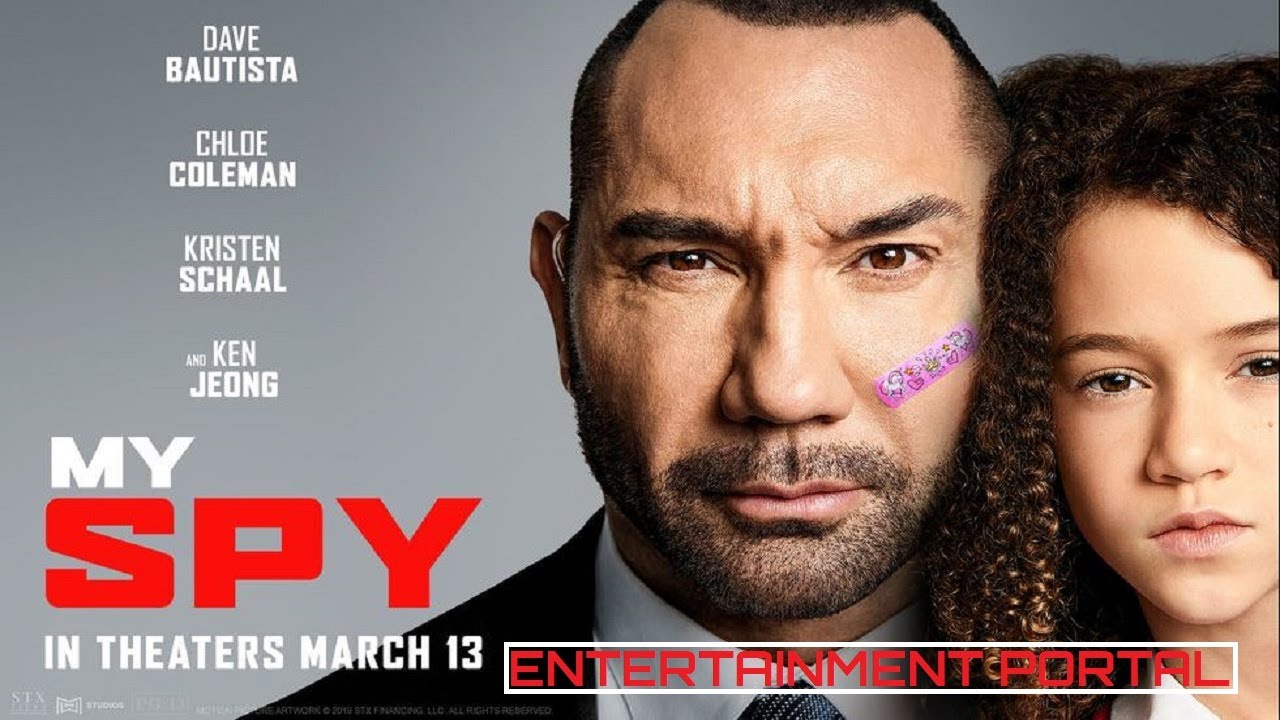 You know, a few days ago I wanted to watch something cute, light hearted and funny. “My Spy” was just what the doctor ordered.

It was the perfect combination of big, goofy tough guy being paired with young, defenseless yet extremely witty little kid. That aspect of it was slightly reminiscent of Hulk Hogan in the role of “Mr. Nanny.” Nothing like seeing these huge monsters getting reigned in by tiny kids.

The premise of this story was different, but it also involved a former wrestler in Dave Bautista. Bautista played a former soldier who became a CIA spy, and he’s so good at killing that it makes him not so good at being a spy.

Due to one too many screwups, he ends up with a tech working a surveillance case. The targets of his surveillance? You guessed it, the little girl and her mom who happen to be related to some very bad dudes.

The little one sneaks up on Bautista and his partner then proceeds to blackmail him for CIA training. The rest you’ll have to watch. It is a silly movie, but I laughed quite a bit and I did enjoy it.

If like me, you want something fairly light and entertaining, take a break from the madness of action cinema and watch this film. There is action, don’t get me wrong, but its more light hearted than most in the genre.