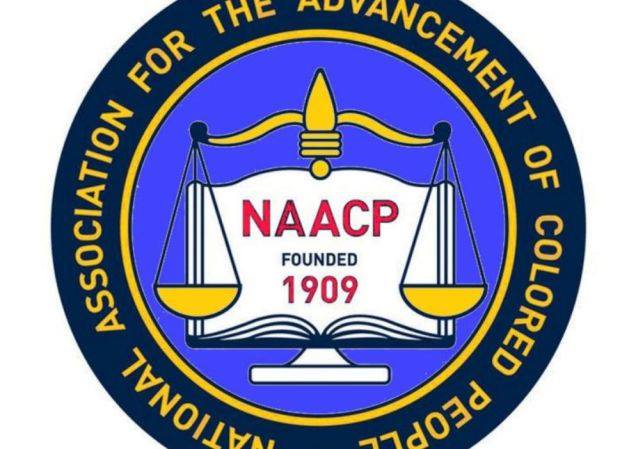 It recently came to my attention that an NAACP office in Colorado Springs was bombed. The bomber used an improvised explosive device (IED) that was rigged with a flare of sorts and a gasoline container. Fortunately for everyone at the location the gasoline container did not ignite and the explosion was only powerful enough to knock some furniture off of the walls. I am thankful no one was hurt in this attack.

The police in Colorado Springs are searching for a white balding male in his 40s as a “person of interest” in this matter. The Denver Post says the following:

He may be driving a 2000 or older model, dirty, white pick-up truck with paneling, a dark-colored bed liner, open tailgate, and a missing or covered license plate,” the FBI said in a statement said.

The part that I find rather baffling about this, is the deafening silence from the lame stream media. In theory, this story has all the makings that go in a headline story. The perpetrator is allegedly a white male, and the most likely intended victims are members of the NAACP. This is the race baiting media’s modus operandi! However they have been quite silent on this. You’d think that they would have made a mess inside their pants over this!

I find this terribly confusing, and I just don’t get it; this is exactly what the liberal media prays for. It is a given that they would remain silent if the story was reversed, but to remain quiet in this actual scenario? It doesn’t make any sense. I initially found this story on “Thinkprogress” of all places; even that liberal cesspool of a website covered it. I then looked for verified news coverage and concluded it was a true story.

So there you have it ladies and gentlemen, the NAACP was bombed, and there is little to no media coverage of this topic. I’d love to hear your theories as to why they chose to remain silent on this one? It doesn’t make any sense, why would they pass up on the opportunity to crucify a white, terrorist bomber targeting blacks?