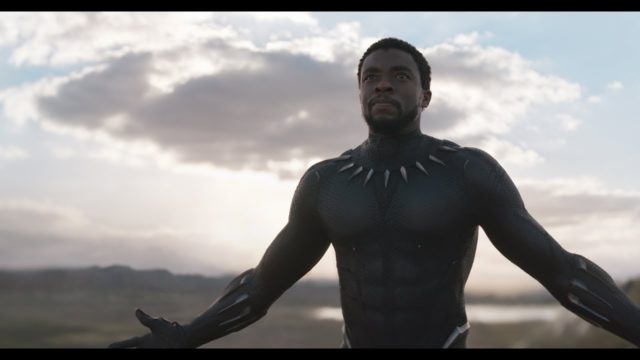 There is not boycott Black Panther movement. STFU!

So when news came out that Michael B Jordan may be dating a white woman, some jerk off put up a meme in an attempt to start a boycott of the film Black Panther. This set twitter in a frenzy, and here we are now.

Okay ladies and gentlemen, there is no black panther boycott, it’s bullshit. My belief is that this someone out there started this nonsense in hopes of derailing the success of a film which is due to perform very well. Why? My guess is that this film will show Black people in a position of power as well as in a very positive light, and “they” don’t like that. Who’s they? Figure it out, genius!

What better way to derail this film than to start some racial bullshit and then make up faux outrage about the black lead actor dating a white woman? They were probably hoping that it would pick up and snowball into a real boycott. Well, we ain’t biting you assholes! Keep talking all the garbage you want, and we’ll still be at the theater when the movie comes out. GFY.