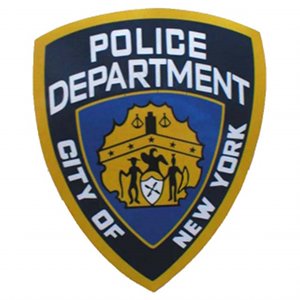 Today I read a story that I found infuriating. Apparently there was a man on a subway train in NYC that was attacked by knife wielding maniac and murderer Maksim Gelman. Fortunately for him, Joseph Lozito had some Mixed Martial Arts training. He also sports a very large physical frame and he was able to disarm and restrain the guy that was trying to kill him until the cops showed up. Now this is the part that I find completely infuriating: according to a lawsuit that a NYC judge threw out of the court, the cops were already on the train and hid inside the motorman’s car because they thought the criminal had a gun.

Lozito sued the city stating that the police officers did not act to help or protect him. Bare in mind, ladies and gentlemen, this is NYC we are talking about. Liberal, Gun Free Zone, NYC! A city where the Government insists that we do not need firearms to defend ourselves. A city where the Government encourages us to dial 911 when we are in danger. A city that asks you to retreat as far as you can before you ever attempt to defend yourself against a life threatening situation. A city where our tax dollars are paying individuals to “serve and protect us” while they hide like spineless cowards.