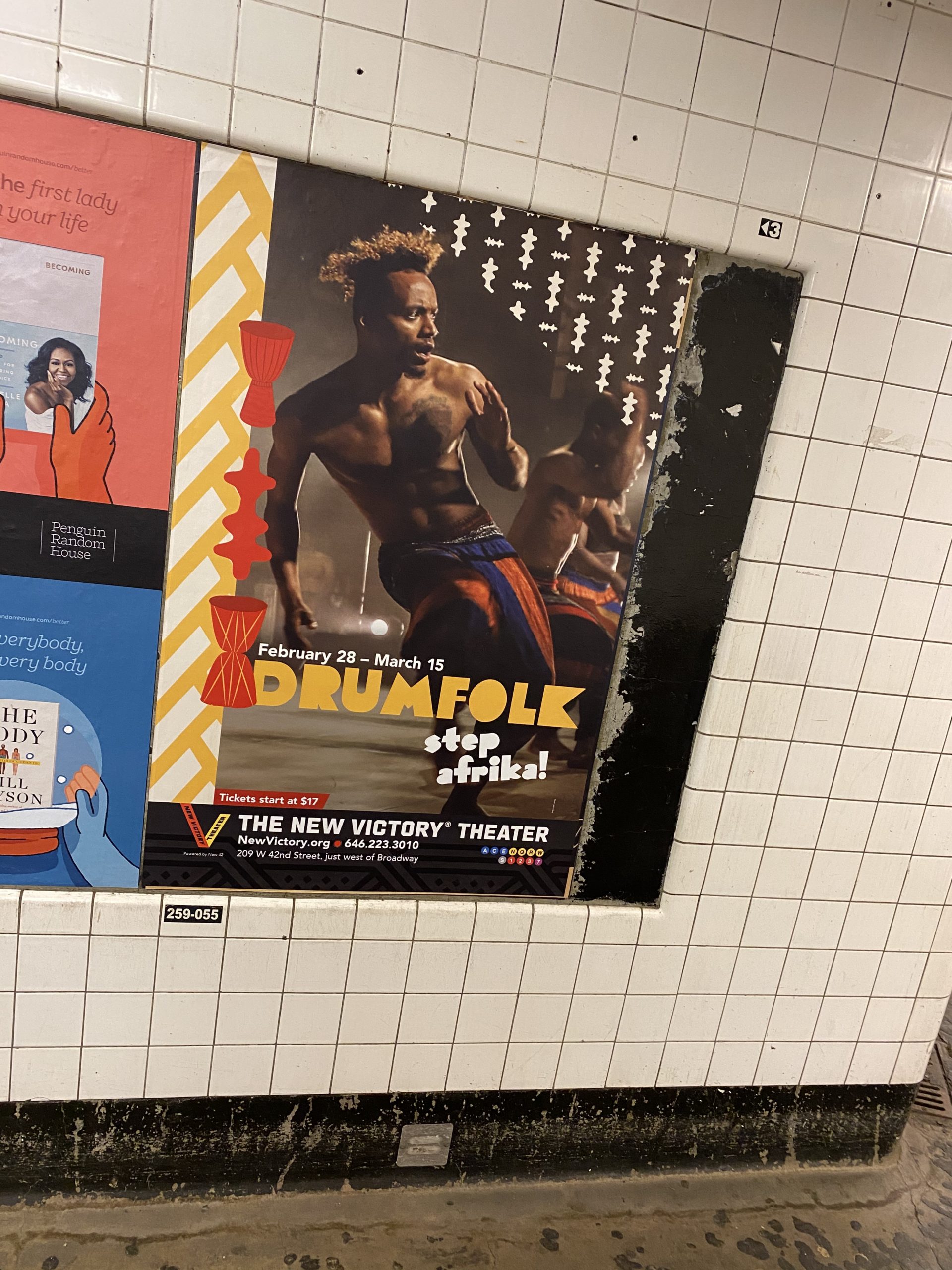 Most New Yorkers have been living in the twilight zone since about March of this year. The city came to a screeching halt because of Covid and the shelter in place order that was issued by Governor Cuomo.

Recently, I took the subway for a routine visit to the vet with my pup. After that I had to once again ride the train to go to a few doctor’s appointments and I noticed the same thing!

The day I went to the ER it was a Sunday at 1am. The streets were abandoned and quiet, it was a bit drizzly and I came across these things. Check out some of the advertisements on the subway, they are several months old and seeing them that night kind of felt like when I watched Planet of the apes and they discovered the old cities from before their time.

If you are from NYC, you know that our posters and advertisements are changed often, but with nonessential workers forced to stay home, NYC subway displays have been at a standstill! Fascinating, isn’t it?

I will say, it is pretty funny, telling and ironic that the one company I noticed which had an updated advertisement was zoom. If anyone has benefited from the covid pandemic, it has been zoom. Their newish presence in the vacuum of a time warped NYC subway station only solidifies that claim.

Stand clear of the closing doors!