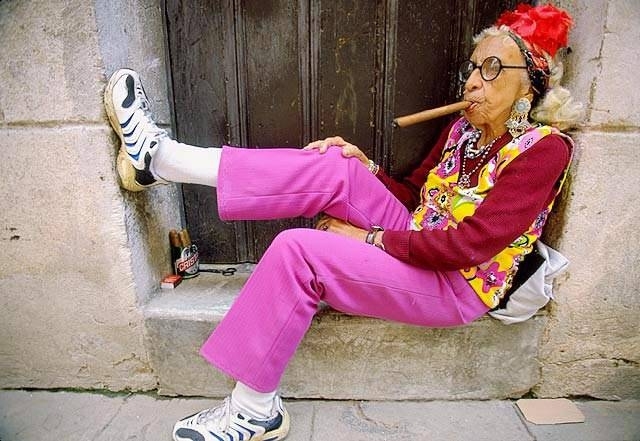 As I was rushing back to the office one afternoon, an older lady from my building flagged me down. She asked me if I could help her, I said sure, what’s the problem? She said that she was feeling very shaky, and if I’d be so kind as to help her cross the street. Of course I did.

Once we were on the other side, she engaged me in conversation. I was running late now, but she said that she was in the middle of a panic attack, so I hung around to help her relax and get comfortable.

I don’t know much about panic attacks, but it seems that it really affects people in a bad way. I have a few friends who suffer from them, and though I don’t understand it, I see that they can really incapacitate a person.

As we spoke, she mentioned shaky knees, and a fear of losing consciousness. I offered to walk with her all the way to her apartment, but she said that she was starting to feel better just by talking to me for a bit. I kept her company for a few more minutes until she said she was okay.

If you ever encounter this type of situation, put everything aside and take the time to help them out. That simple act could make a world of difference in a person’s life. Especially an elderly person. After I bid her a farewell, I continued back to the office. I passed a homeless man who began to frantically laugh at me, and a younger guy who said, “Sup.”