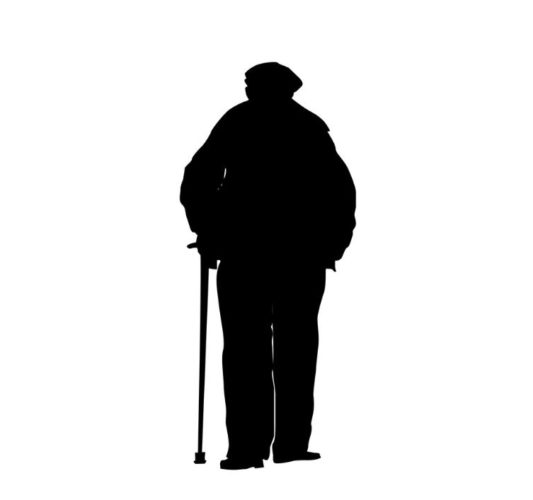 As I walked through the connecting pathway from the 2 train to the E train, I saw a guy standing in the pathway and not moving. I noticed that he was sort of waiting for someone to help him pick up his cane. One guy stopped and went to help him. The old man didn’t say anything and then continued walking slowly.

Moments later as I continued walking further, I thought I had a deja vu because I saw another old guy standing there with a cane on the floor and he too was waiting for someone to come over and help him pick it up. This time a woman crossed over from the opposite walking traffic and picked it up for him. He also didn’t say anything and then continued slowly walking.

You can call me crazy or paranoid, but that shit looks mad suspect to me. I mean, sure, maybe it was an actual coincidence, but I’m not one to chance it. When my gut tells me that something seems off, I listen to it. In this case, my gut was saying that this could be a potential old man pickpocket operation. The scenario was the same, it happened during the same time and in the same general location. Mad suspect!

I don’t know y’all, what do you think? Hey, maybe it was nothing and I’m just an asshole who didn’t help a guy pick up his cane? But like I said, I pay attention to my instincts and this was too coincidental for my taste. I just kept my distance and walked on by.