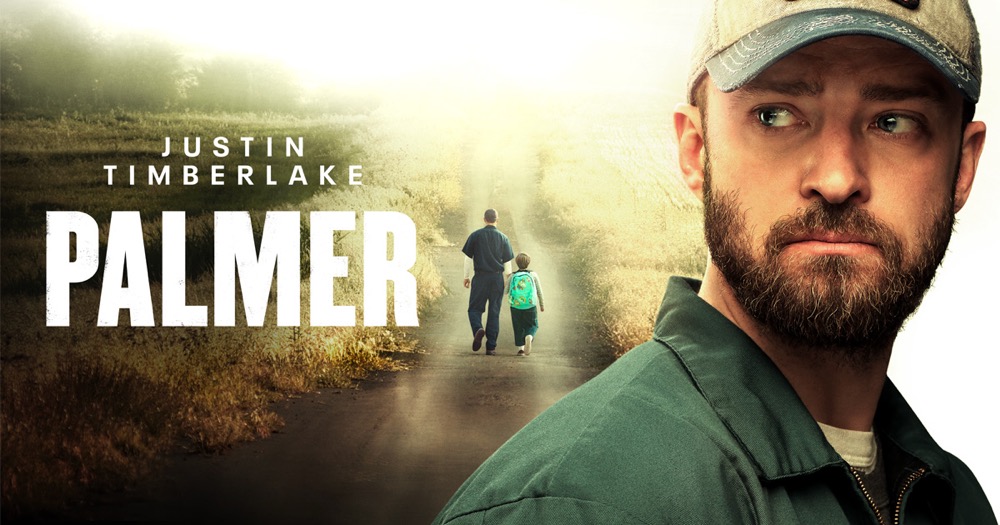 I don’t even know how to start this review. Apple hit it out of the park with this film. It was such a damn good film on so many levels.

Let’s start with the actors, Justin Timberlake did such a phenomenal job in this role. I was extremely impressed with how he played this character named Palmer. Ryder Allen, the young man who played Sam in this film also did a phenomenal job in his role. June Squibb, Alisha Wainwright and even the people that we hated in this movie were so good at their roles.

This movie addresses the stigma that formerly incarcerated individuals encounter upon returning to society. We see it often as Palmer has a very difficult time finding a job and integrating back into his former life.

In addition to that, this film covers the journey of a young boy who fancies little girl things. He likes to wear make up, fairy dresses and watches girls shows. He also likes to play with barbie dolls. The film shows us the difficulties that this young child encounters. Bullying, teasing, even abuse at the hands of adults.

If that wasn’t enough, the film also deals with addiction and parenting. Sam is often left with Palmer’s grandmother, Miss Vivian, when his mother disappears for weeks on end. Things get fairly complicated during one of her disappearances and Palmer has to make a life changing decision.

As the film continues you start to see this man who was hardened by prison begin to soften up and care for the little boy. It is very interesting to see how the kid responds to him when he says things like “you see that they only have little girls right?” Sam replies, “Well, l can be the first boy.”

There is one scene where the little boy is being teased for dressing up in a fairy costume. However his teacher knowing what he is going through dresses up in a man costume. She then emphasizes how Halloween is for children to be who they want to be. That scene is one of the most amazing scenes I have ever seen in a film, it was so beautiful and touching. Maggie, played by Alisha was great!

This film is very emotional and really touches your soul. All the actors did a phenomenal job, the storytelling was great and I highly recommend that you watch this film. I was really surprised by how well Justin Timberlake did in his role. I like his music, but I’ve never seen his acting. I must admit I was a bit skeptical about how he would do. However, JT delivered the goods on this film. He really embodied the character that he was playing and I was thoroughly impressed.