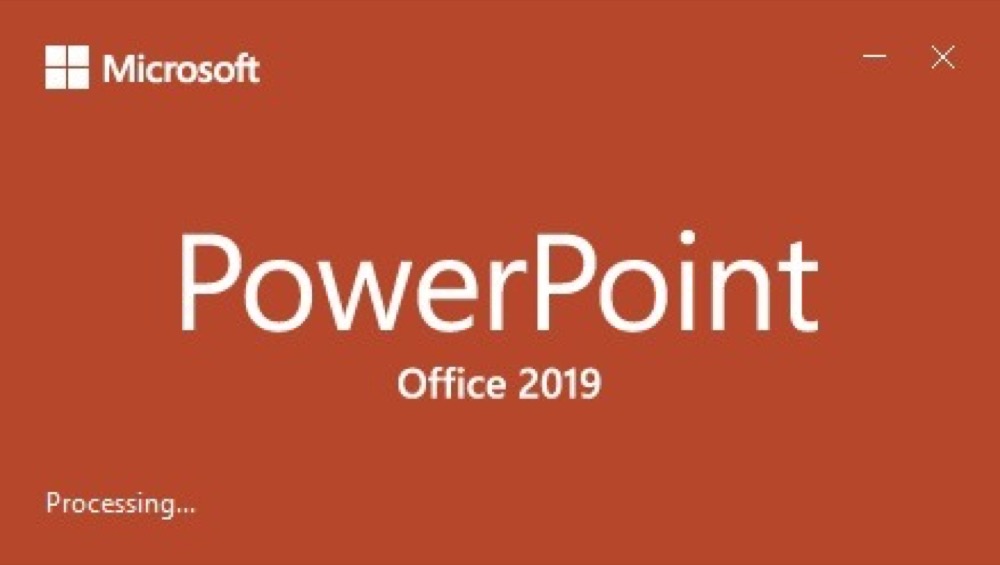 So completely by accident, I learned that PowerPoint now has a built in subtitle feature. I think that is pretty cool, and it shows how Microsoft, and the world in general is becoming more inclusive in how they design their applications. However, it would be nice to know how I accidentally triggered that feature during a meeting!

My immediate solution was to stay quiet and try to figure it out as the meeting progressed. I was running the event, so I had to focus on that, whilst staying entirely quiet because somehow anything I said was being subtitled.

Eventually, we moved on to another powerpoint presentation, that’s when I saw the “Always use subtitles” button was checked on before I launched into the slide show.

I’m not sure how that happened, but that’s when I learned that powerpoint now has this built in. In addition to that, the reason muting wasn’t working was because powerpoint was using my computer microphone as opposed to my headset.

Once I unchecked this, the problem was resolved. You know what they say, “You learn something new everyday.” In any case, the subtitle feature is great and if you ever need it, its now built into powerpoint for you!