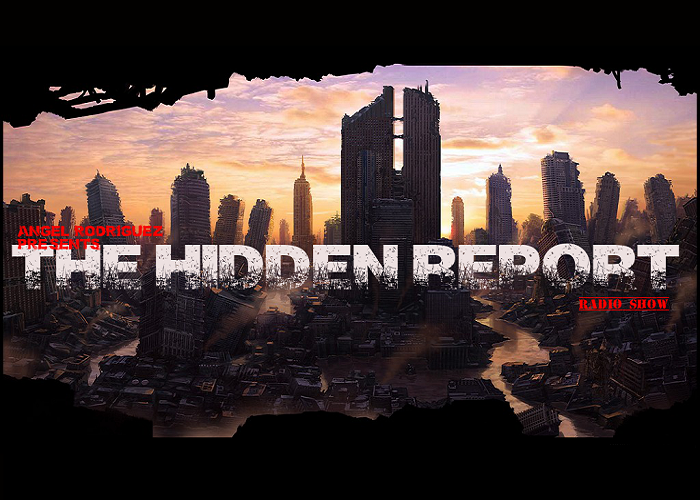 As an American, I have always maintained that you can protest for any cause, at any time. This is a first amendment right, and we cannot pick and choose who gets to exercise it. Let me ask you, in what other parts of the world can you openly go to where the country’s leader lives, and protest anything? How do you think it would work out for them, if say, pro-gay demonstrators went to Putin’s backyard and started to protest? How will it fair out for anyone in China, who protests the government?

Freedom of speech is one of the many things that makes America great. However, it is also proving to be our downfall. Political correctness is a sickness, and it is being used by our enemies, both foreign and domestic as a method of controlling the population’s response to many issues.

Here is a great example, take a look at this video. This is not happening in the Middle East. We are not watching footage of the Gaza Strip. This was happening right outside of OUR White House. You are looking at the future of extremism being forged right here at home.

A United States Marine who was staging a counter protest at the White House was attacked, spit on, and nearly mobbed by SOME of these pro Palestinian protesters. As you watch the video, you can see these people attempting to gain access to the Marine. You can see pure hatred, and a deep-rooted desire to harm this man. You can see it in their movements and the strong show of aggression.

Granted, you see some of them attempting to control the ones that are losing their damn minds. Whatever their true intentions are, at least they have the common sense to control themselves. These other violent people, with their actions are telling us that you can protest for Palestine, but you better not come out and protest for Israel! If you do, we will stop you, form a mob scene, and become extremely violent.

Remember when the reverse situation occurred in the Diamond District some weeks ago? The Jews didn’t attack the Palestinian protesters. They counter protested, and drove them out of there with words, but there was no violence, as far as I saw. So why are these guys resorting to attack? Once again, by making Islam look very bad; they force me to take sides on this matter. It is not difficult to determine a villain when they exhibit this type of behavior.