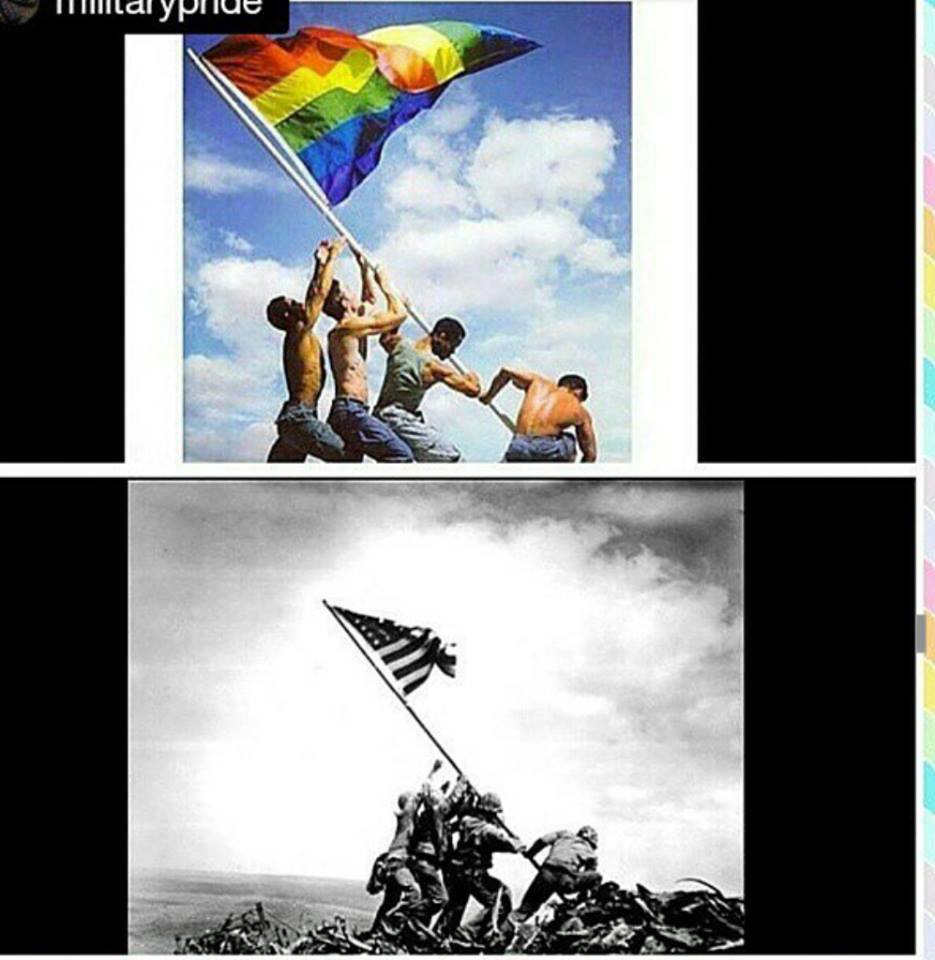 Take a look at some of the commentary that I received from one of the folks who watched my latest video on a LGBT picture disrespecting our military. You have racism, bigotry, hatred, and terroristic threats all in one package!

And just a little background for those too young, or not informed about Kent State.

The Kent State shootings (also known as the May 4 massacre or the Kent State massacre) occurred at Kent State University in the US city of Kent, Ohio, and involved the shooting of unarmed college students by the Ohio National Guard on Monday, May 4, 1970. The guardsmen fired 67 rounds over a period of 13 seconds, killing four students and wounding nine others, one of whom suffered permanent paralysis.

There was a significant national response to the shootings: hundreds of universities, colleges, and high schools closed throughout the United States due to a student strike of four million students, and the event further affected public opinion—at an already socially contentious time—over the role of the United States in the Vietnam War.

Finally, here is the video which prompted these lovely messages.