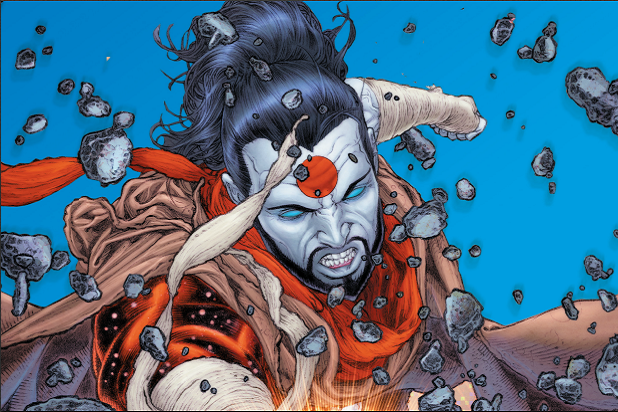 So I got my hands on and read the first comic in what I thought was a new comic, “RAI.” I think the comic is really good and I really enjoyed the read. I flew right through it. I had seen a preview of it a few months ago and I’ve been super excited for it to drop.

So here’s the thing, I thought this was a brand new series, but damn was I ever wrong. This thing has been around since at least the 90s! You know, from now on I’m going to research any “new” comics that come out. Turns out that many are new additions to existing series, such as RAI.

So now I’m going to have to research and determine if I want to read the old stuff and how relevant it is to the new series. I mean, I have the gist of the new one and I get how it ties to the old one. If it reads the same I’d love to get my hands on the earlier series, but I’m not sure. Based on some brief perusing, it doesn’t look as exciting as this new release. We’ll see how it goes, first I gotta figure out how to read them. What comes first, etc. Going down that rabbit hole y’all, it be crazy sometimes.

In any case, even without knowing anything about the history, I really enjoyed this comic and recommend picking it up. The shit was dope!