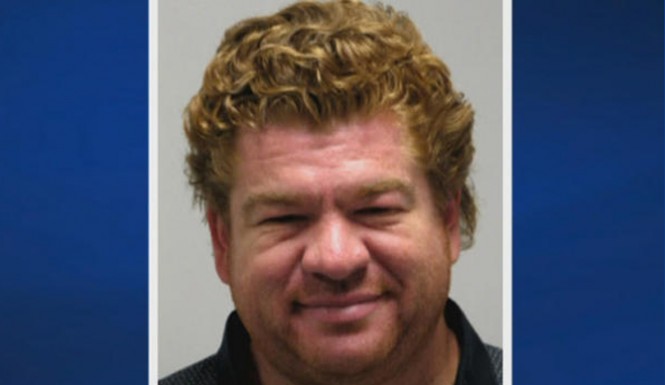 Have a look at this quote from the inquisitr here:

Robert H. Richards IV, heir to the Du Pont fortune was convicted of raping his 3-year old daughter in 2008 yet received no prison time because he “would not fare well” in prison according to a Delaware judge.

Do I even need to begin to express my disgust and frustration about this? This guy admitted to raping his own child, yet did not go to prison because he wouldn’t “fare well” there. Are you kidding me? First, this rich dirt bag wouldn’t even be with the regular inmates! Child molesters and rapists are usually housed in what’s called “ad seg.” Administrative segregation, because if they are put among the regular inmates, they will be slaughtered like the disgusting pigs they are. However, this animal didn’t even get sent to ad seg. He was sent off because he wouldn’t “fare well” in prison.

I have a question for you guys, how many people do you know that would actually “fare well” in prison? Prison is not a vacation; it is a punishment for committing a crime. When it comes to crimes, there is no crime more disgusting than hurting an innocent child. As far as I am concerned, this rich dirt bag shouldn’t even be taking up oxygen anymore, and the judge he somehow must have paid off, should be there right along side him.

I hope this case is retried, and this man gets the punishment that he deserves.

Final question, where are Obama, Holder, and the DOJ on this case? They seem to take a great interest when it comes to George Zimmerman, or race-related issues. Why are they not involved when it comes to our children? There’s a little food for thought.