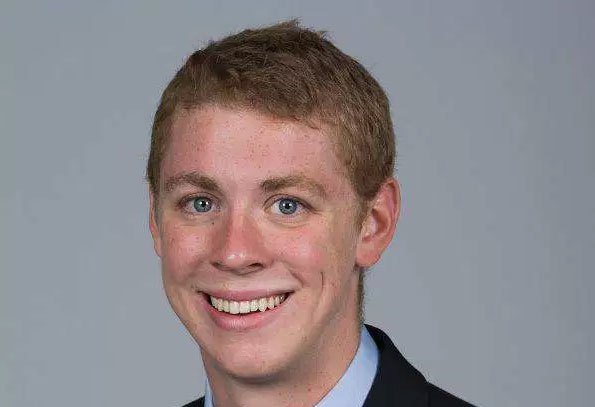 So Brock Allen Turner raped a woman who was out cold. Dude claimed that it was consensual sex, but I repeat, she was out cold.

He was rightfully convicted of the rape, but Judge Aaron Persky gave him a mere 6 month sentence for the crime. He stated that the guy had no priors, and that he no longer posed a threat. He also said that prison would ruin him? And we wonder why rapists keep on raping?

Oh, and let’s not forget the obvious… This guy should have received at a minimum the prosecution requested 6 years, and even better would have been the maximum 14 years in prison. Yet, they give him 6 months, of which I think the piece of crap serves 3 at most?

If you listened to my latest podcast last night, you heard how we feel about rapists, and what we believe should happen to them. I was elated when I learned that Jared Fogle got his butt whooped in prison, and I only wish that Brock got some of the same. However, he is still young, and there is much time for him to pay the piper. Let’s hope that he gets what he deserves.

In my eyes, after serving his sentence, his debt to society will still be far from paid. […] final note, Brock Turner, you piece of crap, we haven’t forgotten about  you or Aaron […]