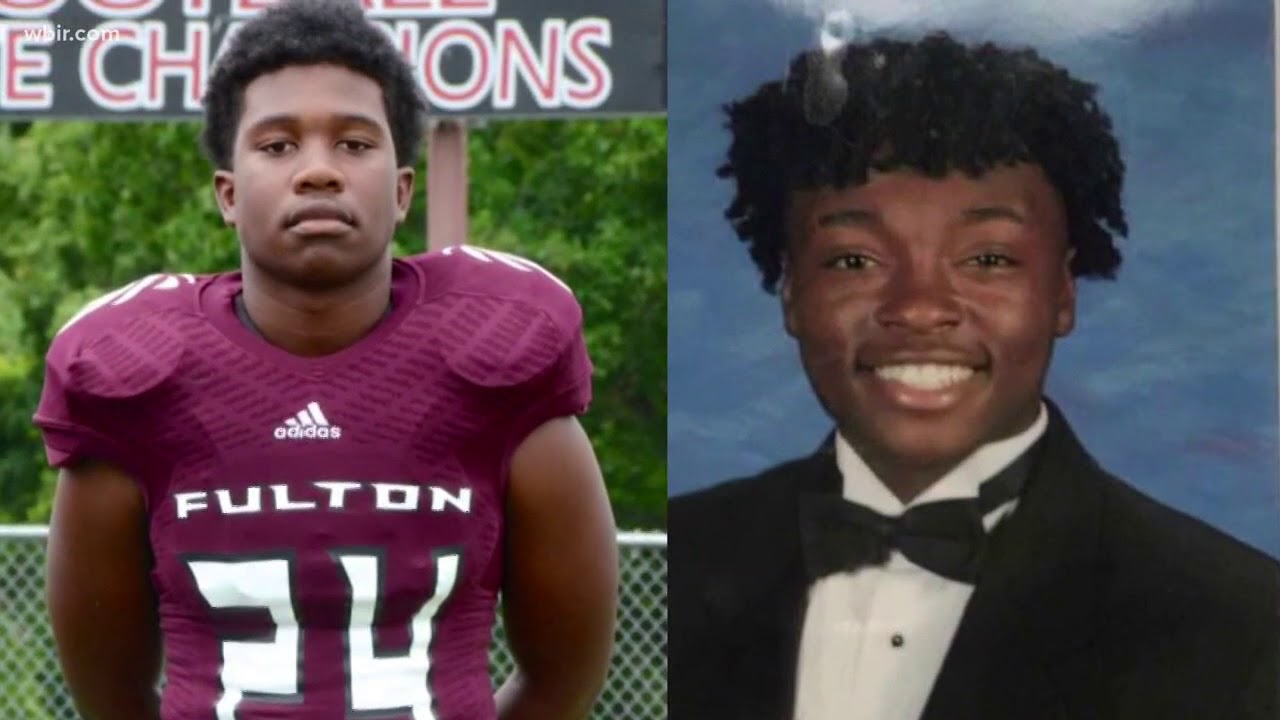 I really don’t think that this hero has received the level of recognition that he deserves. I never met him, but I suspect that he’d tell me something like, “Leave it alone man, I did what was right and that’s all.”

Here’s the thing though, he’s not here to tell me or anyone that. Know why? Cause he was killed in a random drive by shooting. He was killed while shielding three girls during the shooting.

If I post something controversial, everyone has something to say. But I post about this hero and I only encounter crickets. A Tiktok video I posted about Zaevion has under 10 views! But if I post a video of people fighting, it blows up. That’s just disgusting.

Zaevion Dobson should not be dead. He’d be my son’s age now if he were still alive. He was 15 years old when he died in 2015 while performing a heroic act that very few of us would have the guts to perform.

This speaks to the problems we have in this country with gun and gang violence. It speaks to our character that we prefer to see stupid fight videos than to honor this hero.

I don’t care what society wants, I’m going to remember him and I’ll continue to speak about him and his heroic acts. Zaevion Dobson is a real life true hero and he should be remembered as such.

Rest in peace, hero. You are remembered.