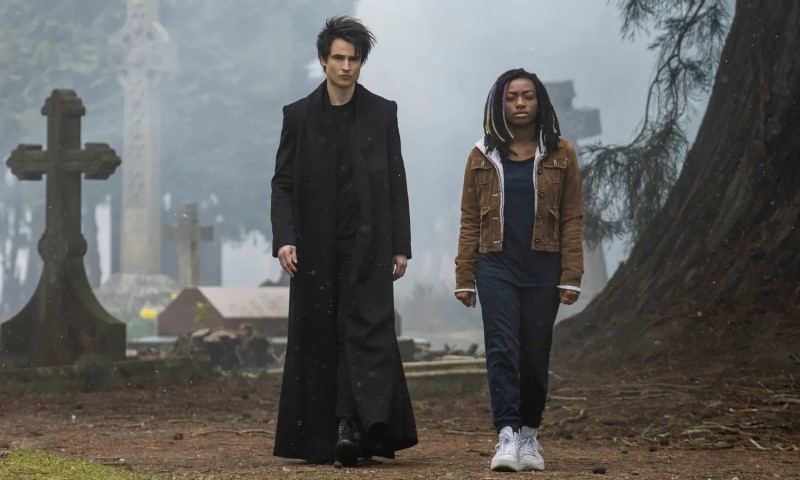 This show was pretty good. I’ve heard of the Sandman Universe in the past and I’ve come across some of the comics, but I wasn’t very familiar with the Sandman character himself. This show showed up on Netflix and my wife and I decided to give it a shot. After the first episode we were hooked.

The show followed the similar protocol of many shows where in the beginning they were hunting someone or for something. Then after that “arc” so to speak, it then focused on one major issue or villain. There were several other side quests in a way, but the main foe was there. I think it kind of took a cheapy way out, but it didn’t make me angry or leave me feeling frustrated.

In my opinion, this is the way these shows should go. No matter what, by the end of that specific season, you should have all of your answers and the present situation should be resolved. I hate when they leave us unresolved and hanging. That is extremely presumptuous, like, “yeah we’ll be renewed.” No, resolved it, set up the next season, but don’t leave us hanging.

Sandman did it perfectly when it came to the ending. They closed out all the issues and did not leave us hanging. They set up the next season, but whether or not it comes, we have some resolution to the current season. I enjoyed and recommend this show.