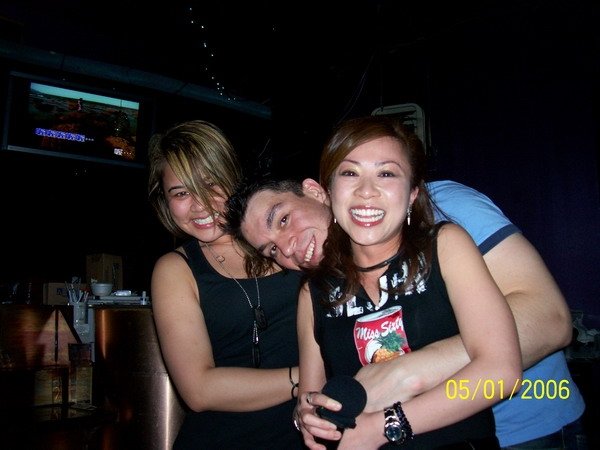 It was a subtle reminder of a time past. As he walked past her, he took in her sensual scent. This was not intentional, nor was it dirty or done with ill intent. Rest assured that this man does not randomly sniff women, that would be rather odd of him, would it not? But, her scent was very potent, and it could not be ignored. She made certain of that when she doused her body in all of its glory. He had no choice but to notice, and notice he did.

It was an all familiar perfume, one of which he does not know the name. However, even without knowing the name, he knew the scent. He’s taken it in before, and he loves it. Another detail that he picks up from her is that she’s a smoker. Yes, she is, and though he is not a fan of the cigarette, the mixture of her perfume, her natural scent, and the leftover cigarette smoke is so very enticing to him.

He closes his eyes and tries to recall the time or place where he recognizes this from? After a few moments, he realizes that he is reminded of those long-ago nights, crowded nights in any number of dance clubs. As the music was blasting loudly, it was dark and smokey. In any of the many mirrors, he could see his hard muscles glistening with the sweat from his body.

Ah, there she was, the beautiful, nameless random woman pressed close to his body. He held her tightly, savoring her, deeply intoxicated by the delicious scent. Together as one, their body’s swayed to the loud beat. Together as one embedded in each other’s arms. Though they were fully clothed, and in public, their bodies made love to one another. There are so many ways to make love, and sure enough as he knew his name, she was his lover for this moment. Though he never got to know her name, he made love to her at that moment.

So many visions flooded his mind, a combination of fiction and reality all blended into one within the constraints of this mind. His heart beat fast, then faster and faster. Overcome with thoughts of devouring this perfect stranger poured forth from within him. A lust and desire, undeserved, never earned, simply brought on by the Scent of a woman. Such a powerful and delectable scent.

All of this happened within a matter of seconds inside his mind. Triggered by the wall of delicious scent he encountered while passing her. However, it all disappeared just as quickly as it came. There she goes, in the blink of an eye, she becomes but a memory. A memory soon to be forgotten and buried with so many other random encounters. Without a hint or clue about what she’d just done to him with her delicious scent, she now leaves his life. He takes a deep, powerful breath, savors that which she leaves behind, exhales, and he says good-bye under his breath.