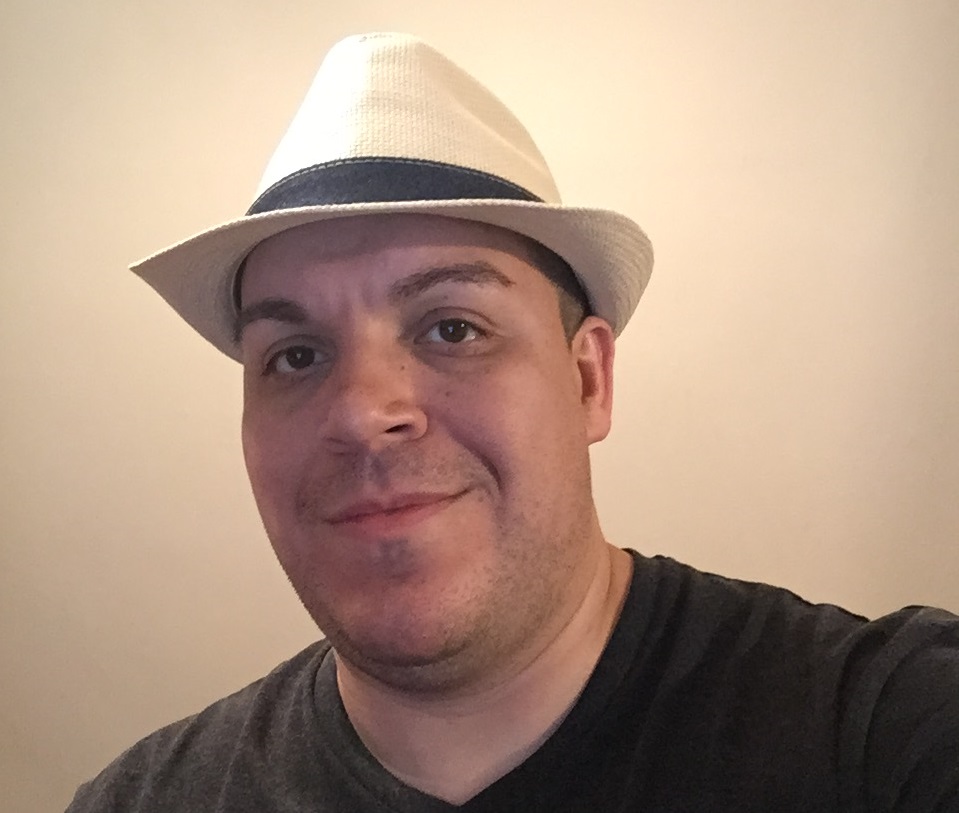 Let me preface this by saying that I am not an expert, and I don’t know a whole lot about Puerto Rico\U.S relations. I have a very basic understanding and my opinion is based on that very basic understanding. If I’m wrong about anything, feel free to correct me. However, if you are a scholar and you are going to look down on me for my lack of, or incorrect knowledge, rather than educate me, I’d like to preemptively invite you to suck my Puerto Rican balls.

The U.S invaded Puerto Rico under the guise of liberating us from the Spaniards during the late 1800s. That is when U.S policies began to hurt and destroy our industries historically. We had many agricultural industries back in the days, but the greedy American corporations wanted to focus on the sugar cane industry. Through their power, influence and politics, they pretty much made sugar cane the main export we produced. This killed off tobacco and other agricultural industries that we had. It killed all sorts of jobs, and this pattern of screwing Puerto Rico continues to present day with these damn hedge fund people who we owe a shit ton of money to. We have a governor and a government, but if you think Puerto Ricans are free and independent, then you are stupid. If you tell me, “they should fight for their freedom,” you are stupid. Puerto Ricans have for decades fought for freedom, protested, and every time the U.S crushes and even kills them. Think of the Ponce Massacre, Albizu Campos, and on it goes. Even while in uniform, I had racist statements thrown at me! I have been called an invader, and told to “leave our country.” Yet, I fought for and defended this nation. How sickening is that? The United States ran/runs the island. Don’t believe me? Puerto Rico had to beg the U.S to stop The Jones Act temporarily to allow foreign aid ships into the local ports following Hurricane Maria’s aftermath. You won’t get us the help we need quick enough, but we need your permission for others to help us. But yeah, we are free.

Even before the recent disaster, Puerto Rico’s financial situation was dire, and this is because of greedy American companies and the puppet politicians we put in place from the mainland. Yet, many of our uninformed Americans, they’ll say “fuck Puerto Rico, they ain’t our problem. Why should we pay for their mistakes?” When the island was devastated by Hurricane Maria, many in the U.S asked “why should we help them, why is this our problem? Let them help themselves.” Before the disaster, you’d hear statements like “They got themselves into this financial hole, let them dig themselves out.”

Okay, how about if one of the ways we could use involves facilitating ships coming into our ports? Oh wait, the U.S won’t allow that. So yeah, shut the fuck up and don’t tell me that this is their fault. At the root of Puerto Rico’s problems is the United States, period. Had they become independent, I’m sure they’d have problems. But our present problems on the island is due to the U.S and the rich people here. Read up on the history of Domino sugar and how they operated in P.R.

I think at this point, Puerto Rico as a stand alone nation would not do well. Not to mention that I am sure that we’d still be influenced and controlled by the U.S. anyway. In my opinion, Puerto Rico should become a state solely for the benefit of getting some real support from the U.S. Hey, we invaded the country, and so many Americans became millionaires while Puerto Ricans became and remained poor. Now that the island and her inhabitants are hitting some really bad times, you want to dip? Nah son, it doesn’t work that way!

U.S, the paternity test came back, the results say that you are the father…