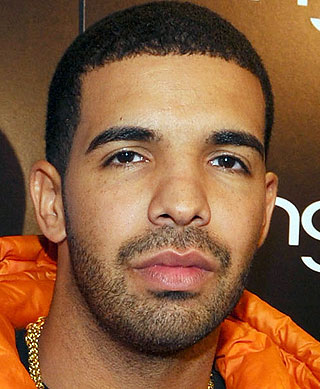 Drake took a big hit from Pusha-T in the rap battle world. I’ve seen many people say that he is done. So is Drake finished?

Please, give me a break. Listen, let’s be real with this situation. First and foremost, I am not an authority on hip hop, and I don’t have my ear to the street. However, I am up on popular culture, and I listen to music. So let’s break it down from the average hip hop fan, poet point of view with some real talk.

Pusha-T is a name I have heard on occasion, yet I can’t name or identify even one song he’s ever done. I’m not trying to diss him, but I wouldn’t even be able to recognize his voice. I know this is not the case for everyone, but I’m talking in a pop culture impact point of view.

On the other hand, I know dozens of songs by Drake, he appears many times on all of my hip hop playlists, and he just recently released a song that has played on the radio hundreds and hundreds of times.

To think that Pusha-T successfully dissing Drake will somehow hurt his career is comical. People thought the same thing when Meek dissed him, yet, here he is. Understand that Drake’s fan base spans more than just the street. Actually, I believe that the streets think he’s pussy and don’t acknowledge him as a great rapper. However, here he is.

Drake’s reputation was not built in battle rapping, he’s not a street rapper, he appeals to a broader demographic, and whether you like him or not, he makes pretty damn good and catchy songs. I’m a Drake fan, and again, this ain’t a knock on Pusha-T, I’m just being real with ya’ll.

On a personal note, if Drake abandoned his child like Pusha-T stated in the diss song, I’m terribly disappointed in him as a man, and I truly hope he takes this moment to make things right. Assuming it’s true, again, I don’t know. But I believe that a man who donates his entire video budget to needy folks, should at a minimum provide for their own child.

I don’t know if Drake is gonna be able to retaliate as Pusha-T hit him pretty hard, but I don’t believe that his career will be affected regardless. In fact, this is just more free publicity for him.

Now about that black face, Drake, don’t do that shit ever again my man. Regardless of where it came from, it’s not a good idea. Peace.