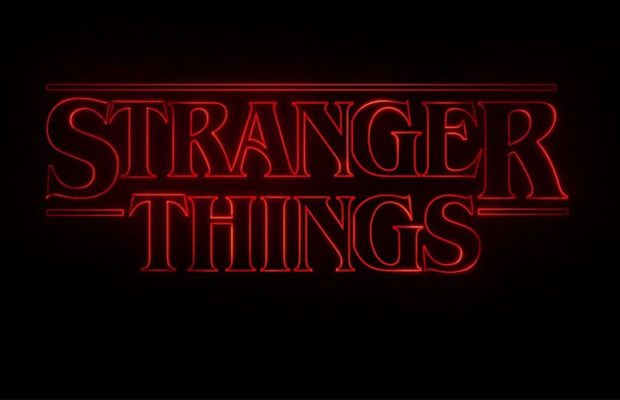 When I saw the preview to this show, it looked really cool, but I wasn’t sure that I wanted to watch a netflix series that centered around a bunch of young kids. It seemed like this show wasn’t made for me. But, the story was so interesting, that I decided to watch it.

This show is made for everybody! It’s a really amazing series. It has some really cool superpower type stuff, which is pretty awesome! Especially for those of us who love that type of stuff. I’m a huge fan of telekinesis and the sort. This show has that. Say what? Yup, it does!

Most of the actors are really great in their roles, except a few people who were great in the role, but the role happened to be a person who highly, highly annoyed the hell out of me. Wynona Ryder, she did a great job, but the character she played was an annoying nut job and I couldn’t stand her nervous, annoying whining all the time.

The kids were all pretty awesome in their roles, and I’m sure they all have very bright futures ahead of them. The grownups were just as awesome.

The show has monsters, alternate dimensions, crushes, fights, conspiracies, and bad men. It’s totally worth your time, and I highly recommend it. I like to give a recommendation without actually putting any show details on, I hate spoilers. But, I think I can say that though it left some doubts and  uncertainties, the show was amazingly solid. Big recommendation from me!

Please take note of the date on a post. Over the years my views have evolved. I'm constantly learning and growing.
Related Items
← Previous Story The Get Down Review
Next Story → Major Gripe With Apple's Iphone 7
Subscribe
0 Comments
Inline Feedbacks
View all comments