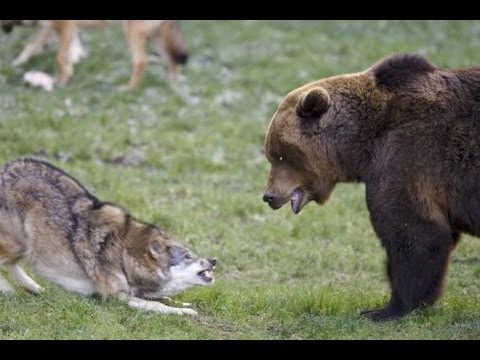 Episode 76: He tried to hit on my girl!
by@Angelrtalk

This guy tried to hit on my girlfriend at the bodega. What was he thinking?

It’s not rare to encounter disrespect in the hood! I walked into the bodega with my then girlfriend. Not for nothing, but she truly was one of the most beautiful women that you could ever set eyes upon. Even after all these years, she still looks amazing.

As we acquired our food items, this guy comes over, and he says, “No disrespect brother, but your lady is beautiful.” Okay, I know what this jerk is trying, but its cool, we not gonna start beefing over a compliment, “Thanks man, appreciate that.”

Had that been it, we’d be all good, but I think that something about my energy told this guy that he should try and push a bit harder. Mind you, by now I’ve already sensed that he’s looking to push the limits, and my energy is shifting from being cool with the sneaky compliment, to getting heated really quickly.

I mean, we all know that he was trying to be sly, and I let that go with the initial compliment. But to try and push it any further than that, that’s just a bold faced “I don’t respect your presence,” and that’s not gonna fly.

He extends his hand, and asks her for her name, and where she’s from. Dude was trying to make conversation with my girl, while I’m standing right there, she’s confused and glances my direction. She’s not from the hood, so she doesn’t know how men interact out there, or what this means.

At that point I’m feeling extremely disrespected, and all bets are off, no more tempered cordial responses. I stepped forward, and moved his hand away from her, “My man, I thanked you for the compliment, but you don’t get to talk to my girl bro. That’s not going to happen. What you thinking man?” He looked at me, sizing me up, meanwhile everyone in the bodega becomes quiet, the tension builds. “Hey man, I meant no disrespect, she’s just so beautiful and I was trying to start a conversation.”

I paid for our items, I excused myself to the owner in Spanish, he said not to worry and to send my mom his regards, (much to the jerk off’s surprise, guess he did not realize that I grew up on that block) and we walked out.

I apologized to my lady for the disrespect and the scene. I explained that I had no choice otherwise that guy was going to cross the line even more. I really do not like to expose anyone to that type of situation, but when cornered, you gotta do what you gotta do. She expressed her shock that this dude had the nerve to try and pick her up right in front of me. I had to tell her that in the streets, these dudes have no sense. They will always test another man to see if they are weak, and if they show weakness, they’ll strike.

I told her that people have been killed in my old neighborhood for lesser offenses. Some of these idiots just don’t learn. This guy obviously thought that I was soft and just going to let him swoop my girlfriend right from my arms. Maybe he thought his baggy pants, fitted cap, or the gold chain may have intimidated the guy in the Ricky Martin shirt? Well bro, not on that day you didn’t. Get the heck outta here with that crap!

That wasn’t the first time something like that happened, though one of the other times I was a bit more aggressive. What do you think? Did I handle this well?