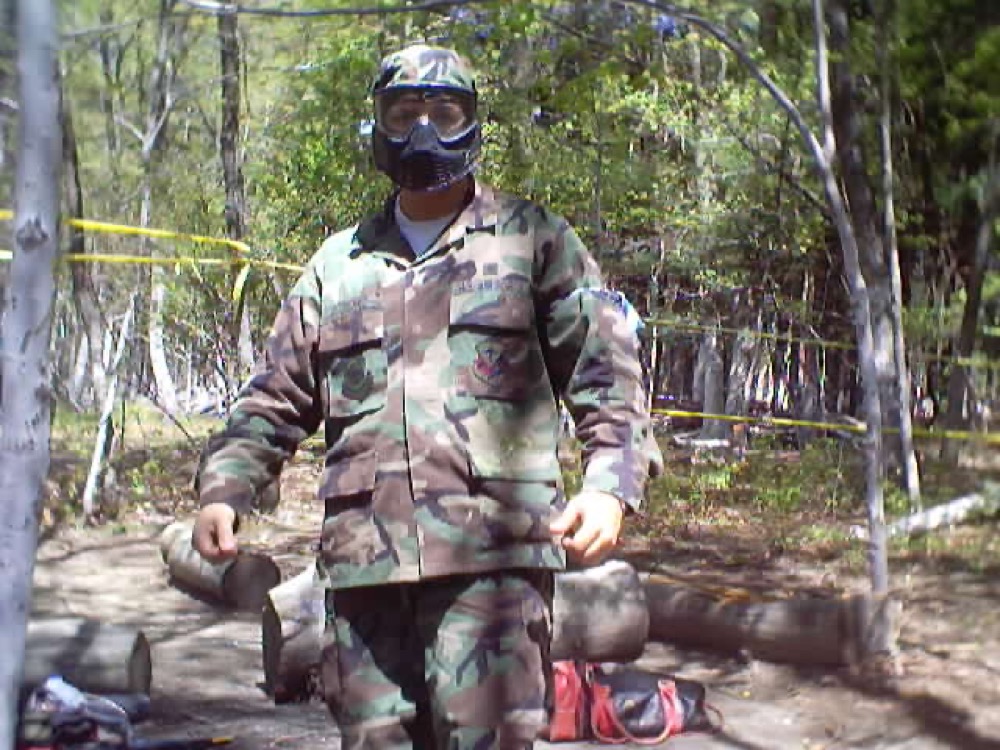 When someone says they are going to do something or that they want a change, I would advise you to take them seriously. I have noticed that a lot of people think that because they are in some position of power that they can take others for granted. You may be able to get away with that for a little while, but eventually that has to stop.

I had recently made a request of someone and it was agreed to. 3 months passed by and nothing changed though, but they agreed to it. This means that they either forgot or they simply don’t care. As a courtesy, I gently brought the topic up once again and asked for an update. The update I received was that there was to be no change and I had to eat it.

That’s when I told them that henceforth I would no longer be taking on that responsibility. They got upset and stated that I blindsided them, that they didn’t expect for me to take action. So that conversation we had 3 months ago is not valid? Did you not believe me?

Ladies and gentlemen, when someone takes the time to bring something to you, take them seriously. Odds are that they have thought it through in their minds for a long time before making it public, and if they brought it forward then they are prepared for any consequences. If you don’t respect people and their wishes, don’t be surprised when they return in kind. Take them seriously.

Best to keep your mouth shut!
Are you peaceful or harmless?