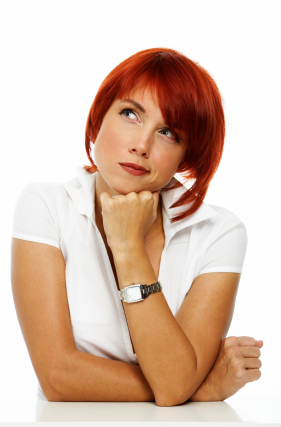 The Newtown school shootings have sparked a lot of gun debate. Since the massacre, there has been immense pressure on the American government to re-evaluate its gun laws. But its progress has been slowly derailed by many Americans, who feel that reformed gun laws would go against their Second Amendment rights to keep and bear arms. As an Australian, I’m not going to sit here and lecture Americans about their use of guns. I don’t feel I am in a position to do so. So instead, I’m going to take a more open-minded view, and share my different take on the situation.

John Howard, who was Prime Minister of Australia from 1996 to 2007, has made it clear where he stands on this gun issue. In an article last month, he wrote about the Tasmanian massacre that led Martin Bryant to kill 35 people with a semiautomatic Armalite rifle and a semiautomatic SKS assault weapon. Following the massacre, the Howard government was successful in banning assault weapons. There hasn’t been a massacre in Australia, to this extreme since.

As easy as it would be for me to take a strong anti-gun stance and follow the example of our former Prime Minister, I believe it’s much more complicated than that. I believe sometimes things aren’t so black and white.

I live far away in a country called Australia, in a place considered to be one of the ‘safest’ countries in the world, where we also have one of the lowest violent crime rates in the world. My life has been pretty sheltered compared to the crime I’ve witnessed on American media.

I wouldn’t understand the need for a gun in my own home, until I understood that fear completely.

Having an open mind

I have recently become friends with an American, who has given me the opportunity to be more open-minded. He indeed, owns a gun. He, in fact, keeps it locked up. It requires a key and code for it to be opened. But despite my country’s strong anti-gun stance, it never crossed my mind to judge. But why is that?

I am anti-guns. I am anti-violence. But I’m also anti-hate. I don’t feel I have a right to judge something I don’t know much about.

Yes, there are Americans who are fighting for gun reform. But there are also Americans who are pro-guns and determined to keep their freedom in check. I’m just an Australian who wants to keep an open mind and treat people with more empathy and less judgement.

As much as Australians have been able to live without guns, I know that Americans have learned to live with them. They’ve had to fight to bear arms, so it’s a part of their identity to want to hold onto it.

So instead of judging my friend for owning one, I’m going to keep an open mind. Because, frankly, I’d rather he lock the gun up and be responsible with it, than to be the future cause of many lost lives.