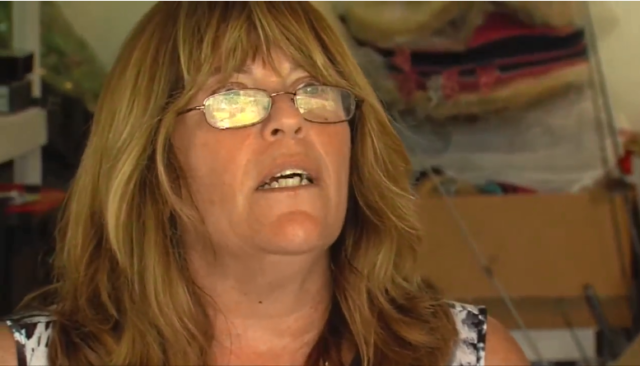 A Florida teacher was fired from a school because she refused to hand students who didn’t turn in work a 50% grade. The school’s policy is that there will be no zeros given. If a student fails to turn in any work, the lowest grade they can get is a 50%.

Diane Tirado has been a teacher for years, she started working at West Gate K-8 School in Port St. Lucie in August. She was terminated shortly thereafter while still in her probationary period for refusing to give kids who didn’t turn in any work a 50%.

One of the father’s interviewed about it said, “You don’t know what’s going on at home.” This is true, but if you have some challenges going on, you should speak to her on a one on one basis. There should be no scenario where a kid expects a 50% for doing nothing. What kind of nonsense is that?

The principal and school policy makers should be ashamed of themselves for this. Instead of just trying to look good on paper, how about they actually educate and teach these kids some responsibility?

Kudos to Mrs Tirado for taking a stand. I hope that she finds another teaching job soon. As she said, a grade in her class is earned!