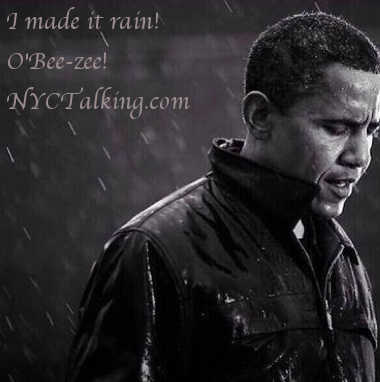 The success of your music career is as much dependent on visual aids, as it is audio! You can have a great catalog of music, but if you can’t get people to buy it, and or listen, then how will they ever know?

Guys like Lil Wayne, Rick Ross, and Drake know this, they are not only selling you records, but style too!

Here are some amazing mixtape covers that are blowing up on the music charts!

The Slow and Steady Mixtape by up and coming R&B sensation Tusher! The ladies love an artist who takes his time! Pigeons With Attitude aka P.W.A are dropping their latest mixtape, Pigeon Holed! These guys want their bread! President Obama is blamed for every mishap that befalls this country. The weather is no exception, and he dropped the I made it Rain Mixtape in response to his haters! He loves it when you call him BIG POPE-A! But don’t mistake his kindness for weakness! Rumor has it that before he became Pope, dude was bouncer! Pick up Kind Not Weak! Recognizing that two powerful voices are better than one, President Obama and The Pope created the Game Changer Mixtape! Some dogs love water, while others simply do not enjoy bath time. Dog Capo is in the latter camp, and he expresses his feelings in Say No To Bath Time. President Obama isn’t the only one who’s got bars. Before 44 there was 42, and he’s not playing! Bill Clinton is Interning on all y’all! Alvin and the Chipmunks ain’t got nothing on the West Side Nuts. They dropping from trees with their new mixtape, All about the Acorns! Who says that water will extinguish fire? Somebody forgot to tell Flipper P cause he’s killing the aquatics with his Seal the Deal Mixtape! Last but not least Nun Ya Bidness is dropping Pray to play! Don’t play around with these Nuns, they’ll rule you out! Feel me?