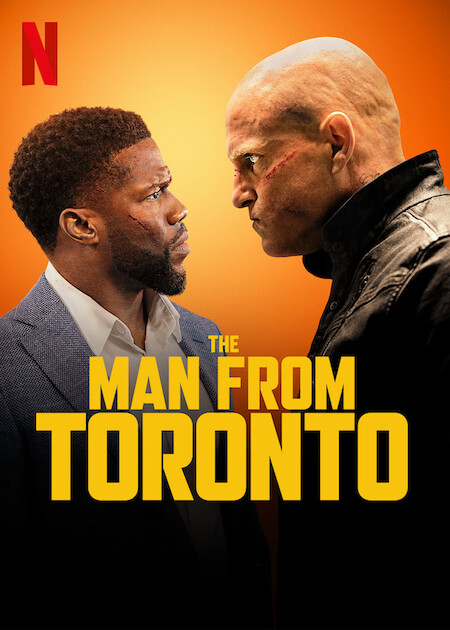 This movie is your typical Kevin Hart movie. Similar plot as many others, Kevin is a bit of a goof and failure at life, gets wrapped up in some weird mess, and then the hilarity ensues. Instead of Dwane Johnson though, this film is featuring Woody Harrelson as the tough guy who slaps Kevin around.

Kevin Hart has to play the role of a very dangerous man in order to stay alive. He hilariously gets confused with a notorious, terrifying hitman, The Man from Toronto. So after all the complications, in order to survive and accomplish the mission, he gets paired up with Woody Harrelson who is actually the real man from Toronto.

It’s exactly what you would expect from a movie like this, there are some funny parts and overall, I thought it was quite entertaining. They definitely tried some new things with the camera work, and made it feel kind of wild at times. Kudos for those crazy action scenes including the airplane fight.

That’s not all though, Teddy is simultaneously fighting to save his marriage because his lady is fed up with him “Teddying” it up. Yeah, that’s a thing.

This film is totally worth a watch if you want some silly entertainment and laughs.