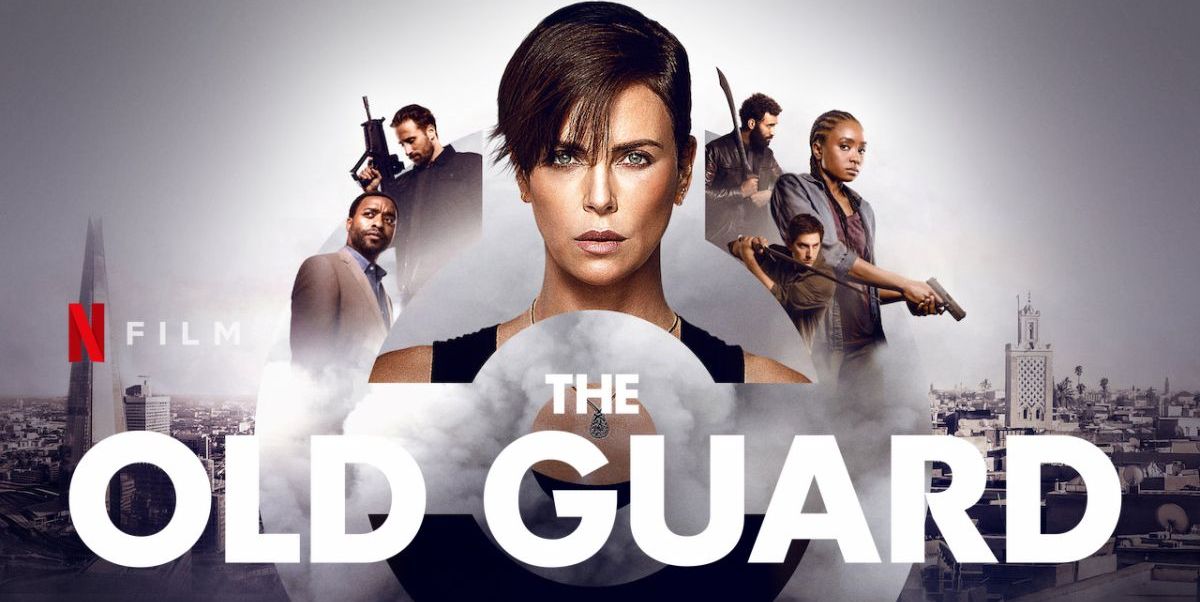 So I recently finished The Old Guard comic. I wanted to read the comic prior to writing an opinion on the film. I wanted to be able to make comparisons between the two.

First, I have to say that comic was a great read and the movie was a great watch. I enjoyed them both. If you are wondering how faithful the film was to the comic, it was fairly close in accuracy.

There are a few differences in the characters, but that is to be expected. We all want everyone to have representation so it is fair to expect that some characters may be a different race, gender, sexual orientation, etc. That is not surprising and it doesn’t take anything at all from the film. It doesn’t bother me when they change characters up, I don’t care as long as the person does a great job.

In any case, aside from that, there were some other really major changes made particularly to one of the character’s trajectory. I won’t state what exactly happened, but it was a bit of a surprise and broke from the story in the 5 limited series comic book. Granted, I have not read the second five comics, the part 2 so to speak. It is possible that they pulled content from there, but I’m not sure as I’ve not read it yet.

Overall this movie and comic were both very entertaining. I really enjoyed them both and highly recommend watching and reading for anyone who is into super hero type stuff. It’s pretty dope. I’ll be reading the next 5 comics before the next movie comes out. (I hope they make it, it was a good film.)