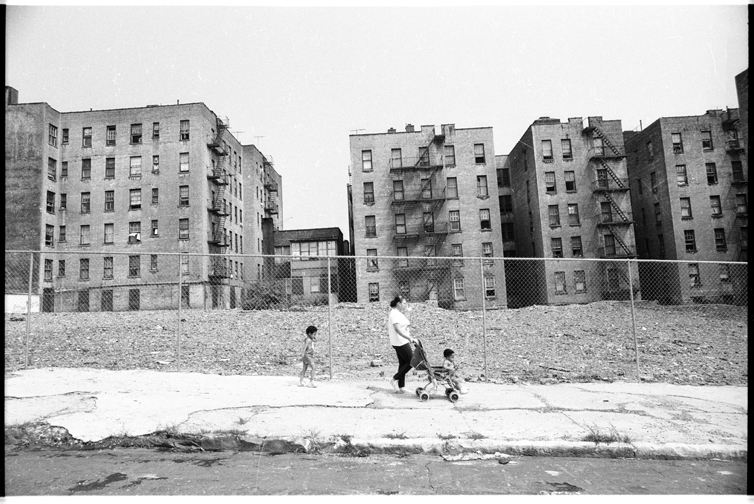 As I tried many karate schools growing up, I sometimes went to really obscure and out of the way areas to check out new dojos.

I remember this one school that I believe was on the route towards Orchard beach on the 12 bus. I can’t completely remember, but I do recall that I was in an area with many burned down abandoned buildings and a bunch of empty lots. It felt almost apocalyptic to walk in that neighborhood. Oddly, I bumped into an old friend from the block there, very small world, really.

In any case, I got to the school and it was a hole in the wall school. It kind of looked to be a much smaller community center than the one I used to train at in 170th street.

So when I walked in, it felt like there was a record scratch, everyone in there stopped what they were doing and was looking at the new person who walked in and waved hello with his goofy smile. A group of the parents came over and asked me if I was lost? I said no that I was not lost, that I was there to check out the karate school if that was okay with Sensei? He nodded okay and motioned towards a chair.

At this point, I still hadn’t really thought anything of it, I’m from the hood with burned down buildings too, these are my neighbors, we all good. But based on how everyone was whispering and talking constantly looking towards my direction, I slowly started to feel that I really stood out to them and that I wasn’t welcome there. But we were not quite there yet, again, I didn’t think too much of it, these are my people and we are from the same place.

I didn’t like it then, but in hindsight, I kind of get it. They probably wondered who is this kid and what the hell is his crazy ass doing here?

After a while this heavy set kid came in, he was pretty young, but he had on a black belt and appeared to be leading the class. He looked familiar to me and I was sure I had seen him before at one of my public schools so I smiled and nodded at him. He looked at me quite hard and didn’t nod back. Okay, so now it hit me and I actually started to get worried, this was definitely a public act of hostility.

In any case, this was one of the days that I learned never to underestimate anyone and to never judge a book by its cover. As this heavy set, apparently soft looking kid began to teach, he was throwing these crazy high and powerful kicks and punches, he was very fast and surprisingly spry on his feet for such a big boy. I was very impressed, but he kept looking at me hard and I had no choice but to presume that he didn’t like me. Now you know you are off to a bad start at a new spot when the school lead doesn’t like you.

As I sat there watching the class, I felt all of the uncomfortable looks and stares from parents, Sensei, the kid instructor and the other students. I then knew for sure that I was not well received there and that I’d best go on about my business before something bad happened to me. I got up, bowed “OSU” and thanked the Sensei for allowing me to sit in on the class for awhile. I nodded and waved at everyone, I then left the center and got the hell out of dodge. I didn’t even stop at the closest bus stop, I just kept walking to the next stop just in case someone came looking for me.

I can’t help wonder if it was mere curiosity? Was there genuine animosity towards me? Did they react to all newcomers this way or was it just me? I never did anything to the instructor kid, so why did he look at me with such contempt?

Honestly, I don’t know and I’ll never really know now. All I do know is that I felt really uncomfortable and that was enough for me to leave that space and go train elsewhere. I was just a poor ghetto kid looking for a place to learn karate, but on that day, who knows why, I was the unwelcome karate kid.