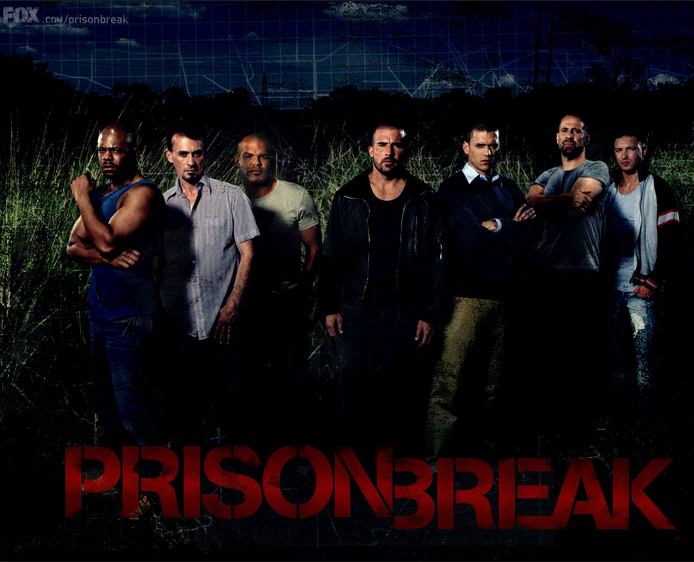 As I previously mentioned, these past few months, I have had plenty of time. As such it is very difficult for me to narrow things down to just five shows that were amazing. In my previous article, I have given you (more than) five of the best shows and here are a few honorary mentions.

Bojack Horseman is about a horse that had a 90s situation comedy and is now a “has been.” This is a cartoon, and I initially watched it because I thought it looked really weird. However, the show was rather entertaining, and I couldn’t put it down.

Arrow is another show that I have been devouring. This is based off of the DC comic called Green arrow that has a plot that is rather fairly similar to Batman. Oliver Queen is a rich guy who ends up fighting crime while wearing a mask. I devoured this show and it also gets an honorary mention.

Finally, and it is so hard for me to complete this article because I would like to talk about Boardwalk Empire, House of cards, Rome, and so many other shows, but we have to pick a couple of the top shows and call it.

Okay, my final honorary mention will go to the prison show Oz. My wife has an Amazon prime account, and I installed this and I have been watching some of the older HBO shows. I watched all the seasons of Oz after I got laid off, and during those nights that I simply could not sleep because I was so upset about losing my dad.

Oz was my best friend during that time. The show kept me company for several weeks during those sleepless nights. It was quite interesting and entertaining. It is an older show, and this is evident in the production. However, the acting, the content, the whole concept of the show was quite great, and it definitely gets an honorary mention. The only reason it didn’t make the top five is simply because it is an older show and the film quality really shows this.

Actually, come to think of it, Oz has to be in the top five. Forget the honorary mention comment I made about this one, and add it to the top five. It is a great show, and if you can tolerate the older look of the filming, then I’d definitely advise you to check it out. I will say it is a prison show, and prison things happen in the show. It is not for the faint of heart. However, definitely a show worth looking into. Oh man, how could I forget Prison Break? This needs to be way up there on the list. It belongs in a post all by itself! Please note, Lori, Rick’s wife from the Walking dead is also on this show, and she’s just as annoying here. Though she is far more annoying during the Zombie apocalypse.

Prison Break is about a brother who is some sort of genius, and he gets himself arrested and sent to the same prison as his older brother, to break him out. Hence the term, “Prison Break.” This show has a lot of action, drama, and all kinds of twists and turns. I’d say that this is probably one of the earliest series that I completely watched, unless you count spanish soap operas, because then “Marielena” would be the first. Or was it that other one called “Crystal?” Actually I think it was Crystal. In any case, I digress, this show is definitely worth the time in watching. The ending pissed me off, so brace yourself for that, but it’s totally worth watching. I think since I watched it so many years ago, that is why I forgot to include it, and only time knows how many others I forgot.

[…] is very much like Arrow in that he gets his ass kicked a lot, and he’s surprisingly human. Very much unlike other […]

[…] have to say that all of these network channels have stepped up their game big time!  First we had Arrow, and Daredevil, both outstanding shows in their own rights, and now we have the […]