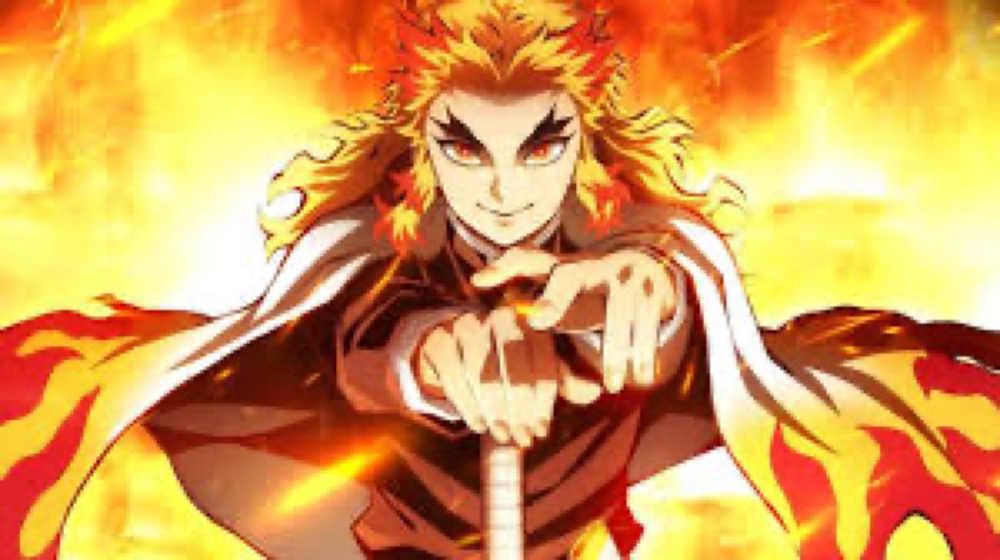 This film is one of the highest grossing films in Japan, and to be entirely honest, I’m not sure why? Well, that’s not entirely true, the series was really amazing, so I assume we all expected that the film would be just as good.

Well, in my opinion, they dropped the ball. I won’t drop any spoilers here, only my personal opinion regarding the sequence of the film.

So first and foremost I think this film was too damn long. I mean, I expect that it’s not a spoiler if I say that the majority of the film takes place on the Train to Mugen? Yeah, it pretty much all just take place on the train to mugen. Sure, they tried to take us elsewhere, but nah, it was a train. You have to be really careful when you make a film that stays entirely in one place. You need a really great story to pull that off. I don’t think these guys did. I really didn’t care for this villain, he was boring and not memorable.

The fact that this movie takes place on a train means that this film should not have been any longer than maybe an hour, and they went well beyond that. I fell asleep several times as I watched it, and I had to start it over twice to catch most of it.

Obviously, they are hunting a demon on the train, and in my opinion it’s just way to dragged out. Towards the end of the film, it gets much, much better. But even that aspect of it was a bit too long as well. Though it was way more entertaining and I stayed wide awake for that arc. Then, as if all this disappointment wasn’t enough, they went and did the unforgivable… But you’ll have to watch for that as I said no spoilers.

Overall, I enjoyed the film, I think if it was a bit shorter, I would have enjoyed it more. They just focused too long on the train and it got boring. I’m surprised it did so amazingly well. In any case, despite the super long film putting me to sleep, I look forward to the series returning, I did love it! Though I’m really not happy with how it all played out in this movie, that was just totally messed up! Not cool movie writers, not cool!