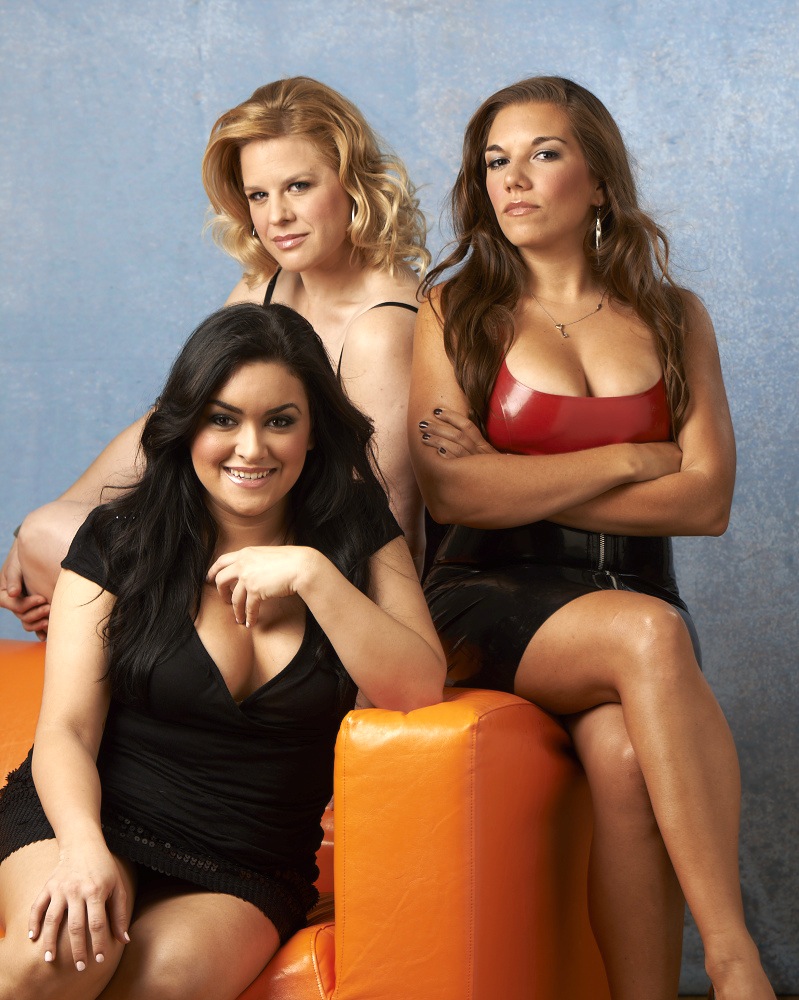 As a new study finds that parents of daughters are more likely to be Republican, it occurred to me that the modern dating scene, and in particular the rather casual approach to sex among many twenty and thirty-somethings, could be one of the issues that leads otherwise liberal parents to become more conservative in their attitudes once they have daughters. Far be it for me to be some kind of moral crusader, but I would even venture that the Samantha Jones character in Sex in the City, who prides herself on her bedroom techniques, is not the dream that most moms and dads have for their little girls when they grow up.

The study by Dalton Conley of New York University and Emily Rauscher of the University of Kansas, ‘The Effect of Daughters on Partisanship and Social Attitudes Toward Women’ found that parents who only have daughters are 11% more likely to identify as a Republican than those that don’t have any daughters; this trend is particularly strong among wealthy and educated parents. The study is not full proof – in fact it flies in the face of an earlier study in 2008 that pretty much found the opposite – and the pair do speculate on the reasons behind this trend but to be honest something rings true to me about it: it’s all very well being broad-minded about sexual freedoms and attitudes when it’s someone else’s daughter, but when it’s your own, well I imagine you might just feel a little different.

In the 1990s HBO’s Sex and the City brought us strong female characters with firm friendships, important careers and a penchant for fashion. However, the characters, all in their thirties (with the exception of the aforementioned Jones) also had a penchant for revolving door relationships, wild sex and sharing every minute (and not so minute) detail about their love lives. The program empowered women but it also highlighted just how sexually open the dating scene, particularly in New York, had become, with ‘friends with benefits’, one night stands, threesomes and affairs all being depicted as fairly normal, right of passage stuff. Fast forward a decade and a half and we have Lena Dunham and her fellow Girls, this time in their twenties, who are equally committed to their friendships and careers but just as relaxed in their sexual etiquette.

Have Fun But Stay Safe

The sad fact is that all this sexual freedom isn’t without its problems: Sexually Transmitted Diseases (STDs) in the US are on the rise, largely due to a more relaxed approach to sexual partners, but there’s no reason that you can’t have fun and stay safe at the same time, something that may help all those parents out there sleep easier. There’s nothing wrong with casual sex (as long as you both know that’s what it is) but if you are going to sleep around then use a condom. If you’re lucky enough to find someone that you want to move into a committed relationship with (no mean feat in New York) then you both need to get tested for STDs before you can do away with protection, so find a clinic near you. If you do stop using condoms then you probably need to look at other forms of contraception, such as the pill, as nothing put the dampener on a burgeoning relationship than an unwanted pregnancy.

While I’m all for a bit of honesty between parents and children, there are limits guys. Daughters, tell your folks you’re dating by all means, but perhaps don’t mention that that means you’ve slept with 10 different guys in a month. On the same tip, they really don’t need to know what you get up to in the bedroom, you wouldn’t want to hear about their sex lives, would you? And sons, if you’re dating girls, treat them with a little respect, and let your parents know you’re not an animal, particularly if you’ve got sisters as this will remind them that there are some decent men out there. Finally, parents, trust that you have raised your children to make sensible choices and if all else fails, just try not to think about it.