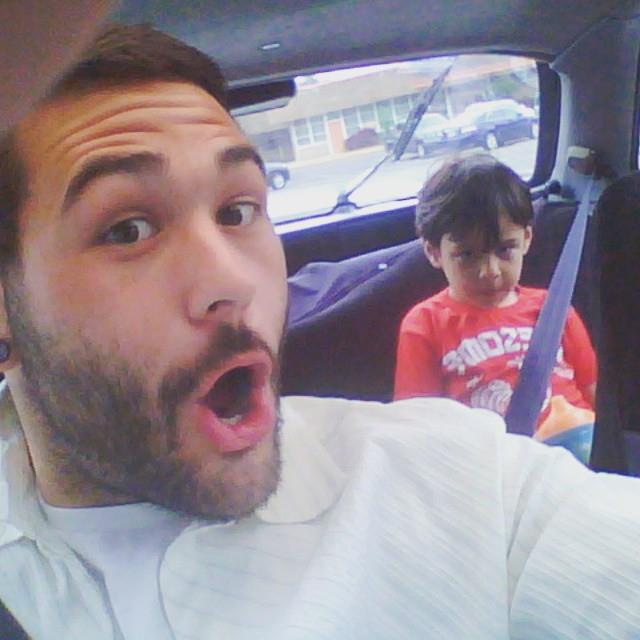 Recently, I was involved in a discussion with an Upworthy editor on whether or not Facebook and possibly other social media can lead us to become more empathetic. We questioned if seeing inspiring and touching work can actually help to counter the constant negative flow of energy being thrust our way?

@AngelRdotMe @Upworthy Doesn’t that make it worth it to put out some hopeful, solutions-oriented stories into the world?

Take a look at the horrific tragedy that occurred at Umpqua Community College recently. An assistant professor and eight students were shot dead by a troubled young man. This immediately had the same effect that all mass shootings have on the webosphere. Some individuals started to talk about gun control, while others went in on gun rights. The event was politicized, and the negative energy began to flow.

In all of this debate about gun rights, it seems to me that people forget all about the actual victims. They are so preoccupied with their political views that they fail to note that human beings actually lost their lives. They disregard that a son, daughter, brother, sister, father, mother, would not be coming home that evening. Stop whatever you are doing, and take a moment to process this piece of information. Lives were lost, gone forever.

How can one extract anything good out of this incident? This is a challenge, but one man showed plenty of courage and saved lives. Military Veteran Chris Mintz, who is also a student at the college charged at the gun man in an attempt to protect the others. This man put his body and life on the line to save people. Mintz took seven bullets while trying to stop the gun man. His attempt to save lives shows us that even in the darkest of hours, a selfless hero can emerge into the light.

A gofundme campaign raised over 3/4 of a million dollars for Mintz. This display of kindness from the general public goes to show that his selflessness was not lost on us. On the campaign page, his representatives created links for the victims of the tragedy, and encouraged people to help them as well. In addition to that, Gofundme also contributed $75,000 to the UCC Relief Fund.

This tragedy was horrific, but I can appreciate the wonderful display of humanity put forth by our fellow men and women. Even in the darkest of times, a light can shine. It would seem that the answer to our twitter discussion is yes, social media can make us more empathetic people.