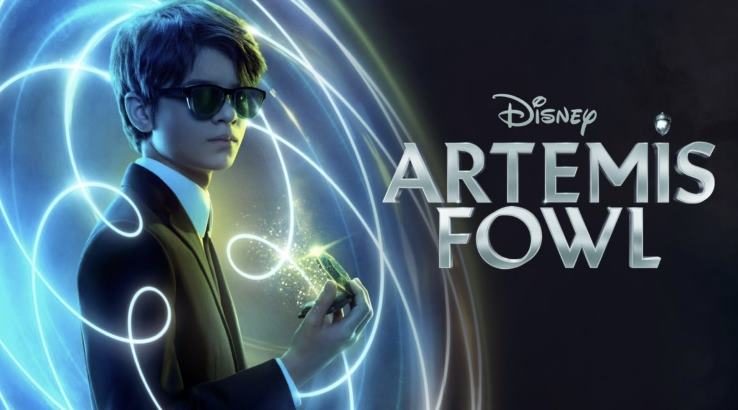 This movie was fun and entertaining overall, but it felt like that moment of greatness just never came. I think that the story had great potential and they really could’ve done something really amazing with this movie. But as I watched it and I realized that we were nearing the end of the film, I just didn’t feel completely satisfied. It felt like the place we needed to get to was just never reached and that is a damn shame.

I think the biggest problem with the film was the sequencing and how they told the story. There seemed to be a severe lack of direction. It sucks because the potential was totally there, but despite this failure to deliver a theatrical orgasm, it was an enjoyable film.

Artemis fowl had all the ingredients that one could wish for in a cool Fantasy film. They had Trolls, fairies, magic, drama, a super smart kid and giant dwarves.

My family and I enjoyed the movie and I will still recommend it despite the fact that it felt somewhat incomplete to me. I don’t really know how else to express it, but that big “wow” awesome moment just never came. Things happened way too quickly and in an odd way where it almost felt cheap. I don’t know. I enjoyed the film and I still feel comfortable recommending it. I just feel that it could have been so much more.

Not Just NYCTalking
Just an average guy from New York City and his friends all over the world talking about anything and everything. Commentary on current events, film, food, fitness, social issues and much more!
Listen On Apple Podcast Listen On Google Podcast Listen On Spotify
Episode 24 – #Feedthevote with Dascha Polanco
by @Angelrtalk

The lovely, multitalented actress Dascha Polanco joins us to talk about a project that she has undertaken along with the company Knorr. Yup, the “Cubitos on polvo nol,” Knorr, that’s the one. Together they are promoting an initiative called #feedthevote. The goal is to combat hunger and food insecurity. Listen in to hear how your vote can have a direct impact on this longstanding issue within all of our communities.

Add your podcast to Amazon Audible