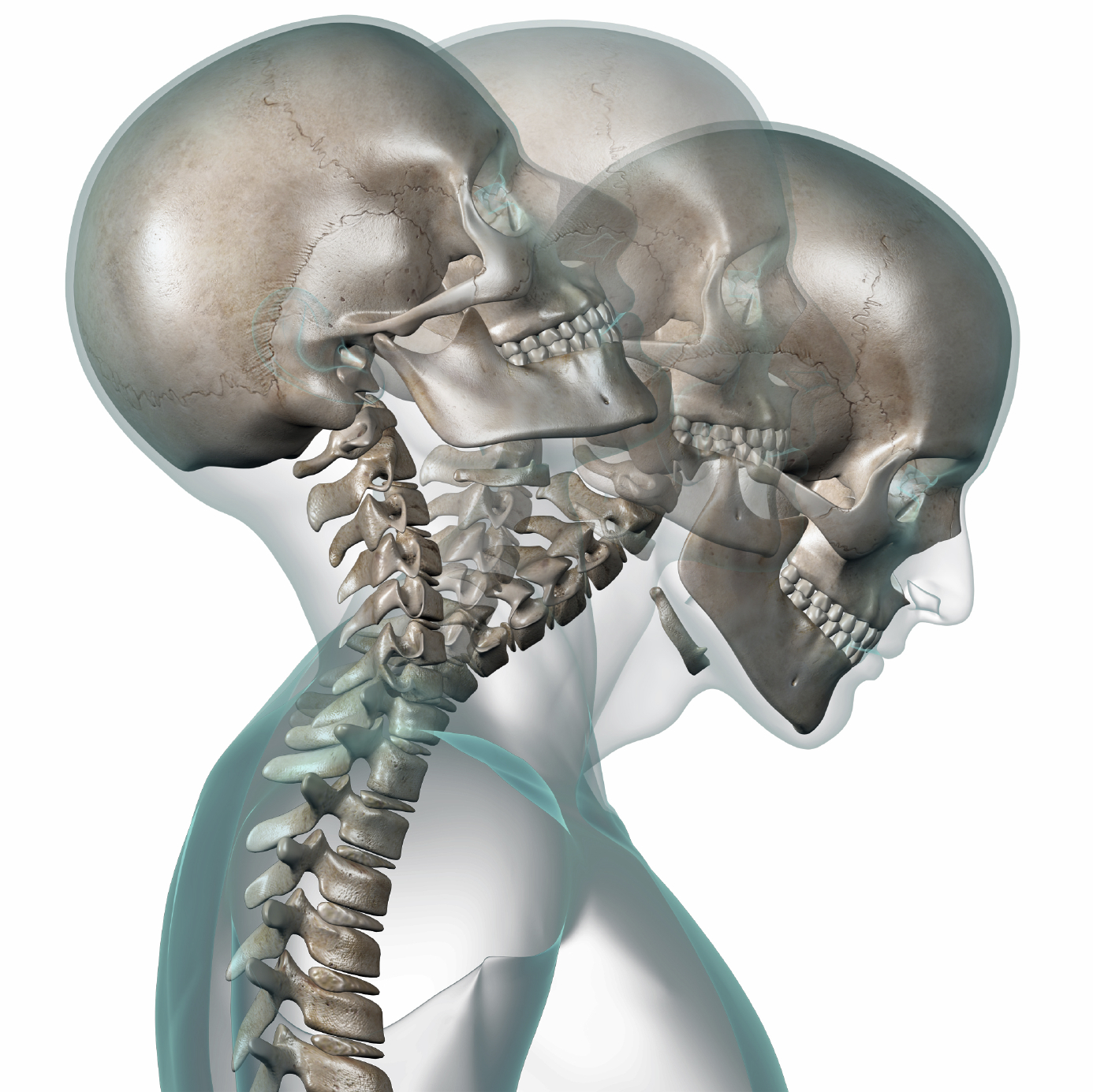 These guys came to my gym, Equinox. Yes, yes, I know. Me and Equinox have had our differences, but at the end of the day, it’s the cleanest gym in the area, and the one I am most likely to actually attend regularly. So I had to accept that they raised their prices and joined back up. Also, I love that jacuzzi, after a workout it is really relaxing. Until something just as good, and cheaper comes along, this is my home.

In any case, Downtown Chiropractic NYC was doing some sort of promotion at the gym. The gentleman that I presume is the boss was at the gym offering an alignment check, etc. So he looked at my shoulders, gave me a press here and there and determined I had some issues with my alignment. There’s a surprise, a service provider saying you need his service!

From the moment I met this man, the first thing I thought to myself was that he is a great salesman. He’s one of those people that was born to shake hands. So yes, as I have been experiencing back and neck pain, I decided to check the place out, I figured why not. If it makes me healthier!

When I went in, I had some x-rays done, and they said there was something wrong with my neck and that I needed adjustments, and some electroshock therapy. When I was asked about what I personally wanted help with, I mentioned my wrists and they took x-rays of those as well.

So for my wrists a special guy had to take a look, supposedly he looked, but couldn’t really determine anything unless I started treatment at their rehab center as well. I passed on that, I was already paying for this place and didn’t want to pay for any more stuff.

So they started me on that shock therapy stuff, and basically cracked my back 2 times a week. I was usually in and out of the room within 10-15 minutes. I mean, I don’t know, maybe this is how long chiropractic work is supposed to take? But to me it seems like they just wanted me in and out, the service felt rushed.

At one point I decided that I was just not going to go to treatment anymore, I wanted to see if they would check up on me or try to remind me of my treatment, etc. That never happened, so I pretty much just stopped going altogether. I concluded that they don’t care much for my health and moved on.

Though there is a slight possibility that I am wrong in my assessment, I highly doubt that and would not recommend this place to anyone I know.

The reception staff was nice, as was the chiropractor, but the system, the operation, just seems like they don’t care. Anyway that’s all the time these guys get from me.

[…] in need of any of their services, drop them a line. With so many places out there these days, some not so great, ahem….. It’s nice to see businesses reaching out to the community and trying to appeal […]