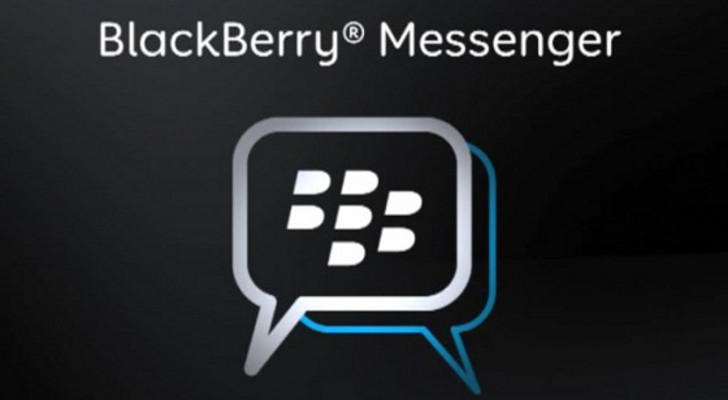 Who cares? Lol. Seriously, I downloaded and installed the application, just because I’m a curious tech geek, but I have a grand total of 1 person on my chat list. See, for a long time bbm was the king of phone to phone chat messaging, the technology was amazing. Case in point, during 9/11 when all other phones services were down, blackberry pin to pin messaging was still working, blackberry was the ish!

The thing is that they were selfish, they wanted everyone to be on their specific platform in order to use their awesome bbm application. So what were guys like myself and the other ones that migrated to the iPhone or android devices supposed to do? We wanted to use bbm but they had it locked down. Enter the applications that came to fill the void that bbm created for those of us that were used to it yet moved on to different platforms.

I think it goes without saying that the app king in this realm is currently “whatsapp”, even my users that have blackberries use whatsapp! Think about it, what were blackberry users supposed to do to communicate across platforms prior to blackberry releasing bbm to the general public? I think that blackberry, many years ago had a great opportunity to take this market, granted, it is not the biggest revenue generator, but with ads, and crap like that they could have done what the others are doing. Blackberry played their cards wrong, I’m sure they realize that now. Not only is their hardware business fading, and fading fast, but bbm is no longer very relevant. I’m sure it is a great tool, but getting user adoption at this point is going to be a challenge for them.

It is a damn shame, the product was great product and could have opened up another way to generate some revenue even if the hardware sales died out. What do you guys think? Too little too late? Or is their still room for blackberry messenger in the market? Don’t shoot the messenger?

well, let me not say that..

what i mean is that no one is on it. so that makes it suck

Blackberry messenger for ios and other devices. Do you care? http://t.co/rmmiCt67fG #bbm #messaging #tech