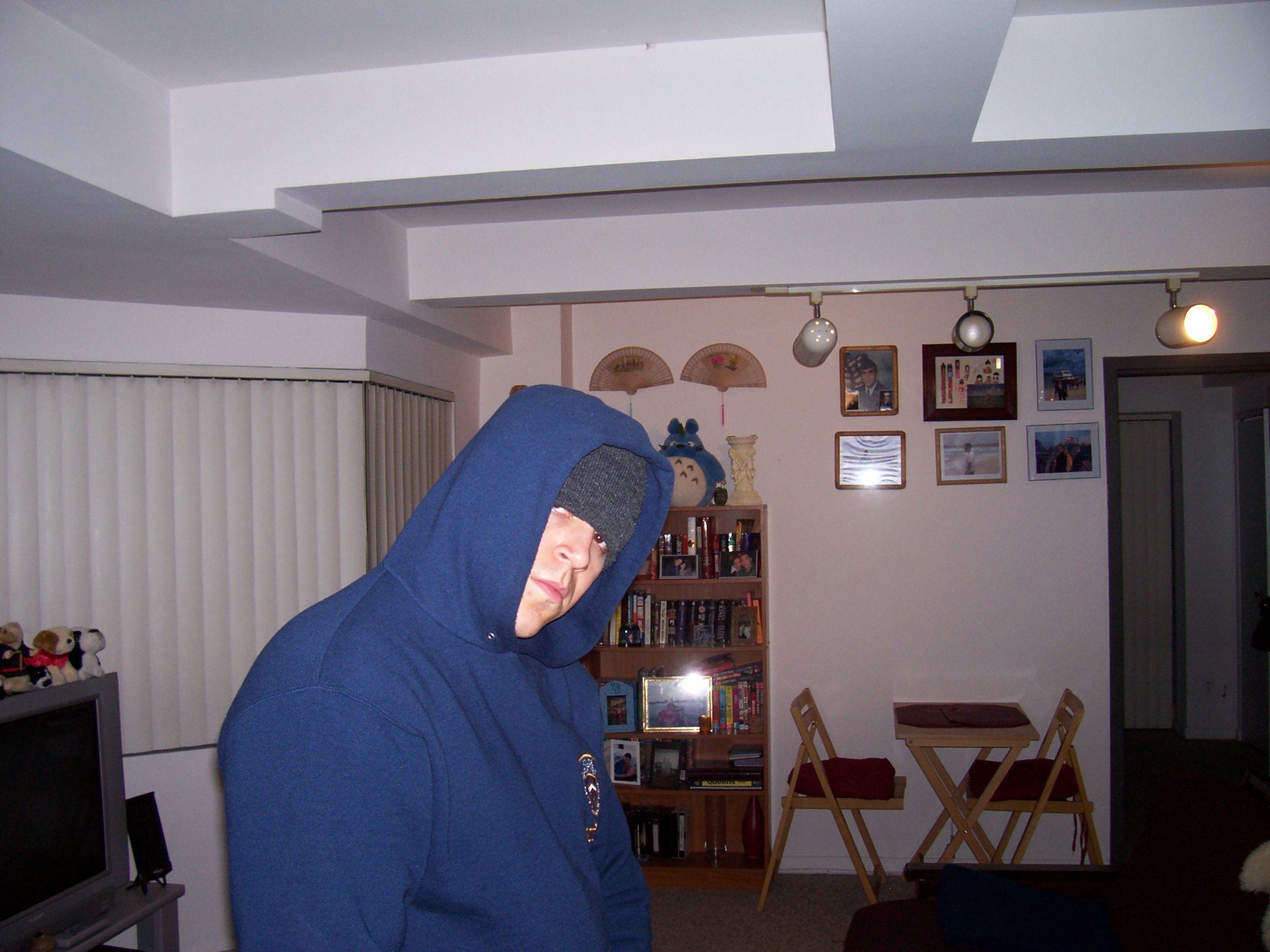 I’ve always been a bit of a geek. I love tech! You can always catch me on my Iphone blogging, checking in, snapping pictures or updating my social media status. I’m very active in so far as that goes. I’m not a genius like some of the other geeks I have come to know over the years, but I’m also not weird or socially awkward like a lot of geeks I’ve come to know over the years! It’s all a give and take process, right?

I worked as a technician for a major investment firm for 18 years. I moved around to different areas, and had some decent exposure to cool tech over the years.

Here is where I differ from most geeks, and why I’m sort of a hybrid geek. My past life experiences keeps me grounded and in touch with the streets. I’ve changed, but at the core I’m still that kid who grew up in the streets of the South Bronx.

Even so, I have gotten in touch with my inner geek, and I have even managed to convert almost everyone in my important circles into tech users as well. My mom has become a huge Facebook user, a texter, and a PC addict. She has even upgraded and moved over to the tablet world too! Man, I don’t even have a tablet, but I bought one for my mom! Over time she has embraced and grown to love tech. My son is also into tech, he has a decent following on YouTube for his art and movie channel.

So yes, I’m a nerd, but you will not catch me talking in 0’s and 1’s. That’s not the type of geek that I am. I speak like an educated guy from the Bronx. Huh? Say what? That means that I can speak “geek,” but just the same I can also speak the same way I did growing up in the hood. I’m a hybrid blend of geek and straight up gangsta, yo!

I believe when I post tech entries, regular folks and tech geeks alike will get a nice, fresh perspective into the tech that I cover.

What’s your favorite tech gadget? Are you a photographer? A music producer? A phone addict? What’s your thing?

Next Generation in Technology – Feel It Real - NYC Talking

[…] to wearable tech and rumours of haptic feedback gear coming soon, it’s certainly a proverbial ‘nerdvana’ for fans of immersive […]

I love technology in general, it makes our life easier. I prefer my laptop over my phone since I can do a lot of stuff with my laptop in terms of editing pictures, videos in a more professional way and as well as writing blogs. It is easier to type on laptop keyboards than smartphone keyboards. I prefer to stay in my room and surround my self with my gadgets and google everything that is happening in the world. It feels like even if I don’t move, I can easily go anywhwre with just one click. Thanks for this post… Read more »