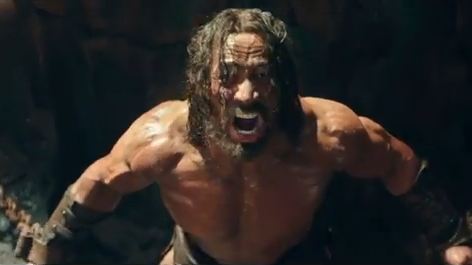 In an ideal world, society would treat all of its citizens well and with respect. We all deserve to be treated with dignity and we are working towards that end these days. There are groups and organizations that advocate for all of us despite any of our differences or physical appearance.

I was talking with a fellow fitness instructor and he was complaining about people who judge and criticize instructors who are overweight or don’t look fit enough.

This led to an entire conversation about society and how it perceives an overweight or out of shape person as opposed to a fit looking person. Having been on both sides of that coin, including now where I’m on the heavier side, I have experienced it both ways.

So let’s be brutally real here.

Society treats fatter people like crap. I’m experiencing this now due to the extra weight I have put on. I’ve had people touch my stomach and say things like, “What happened man? You are all soft and round?” Others aren’t as blatant, but I see them staring at my gut while judging me for the weight gain. I see the look of disgust on their faces when I bought ice cream or snacks.

I suspect that the energy that I subconsciously project now is also less confident. Consequently, the energy that I receive back reflects that lack of confidence. This is not how it is when I was fitter. Having lost and now gained some weight relatively recently, I definitely noticed that I was perceived differently by men, women and society in general. When I am fitter, I am treated differently.

When I’m in better shape, I feel as though they acknowledge me as a force to be reckoned with, someone who commands respect. As opposed to now where I feel like I am not as respected and simply written off as some average fat guy.

Now if you apply that logic to a trainer, imagine how much more harshly they would be judged? They will judge you as I mentioned before, but then they will consider, “How can he teach me to be in shape while he looks like that?” In fact, I have heard people say that in classes, the gym, and outside. Some jerk even said it to me once.

That’s one of the reasons I have always strived to be in shape while teaching. If I had to teach now, I’d feel very self conscious and embarrassed because I hold myself that standard. I’ve been conditioned that way and I am much more harsh with myself than I’d ever be with anyone else.

It’s a shame how society treats others based on appearance, but I believe wholeheartedly that society respects us more when we are in better shape. What do you think? Do you agree or disagree? Why? Leave your thoughts in the comments.