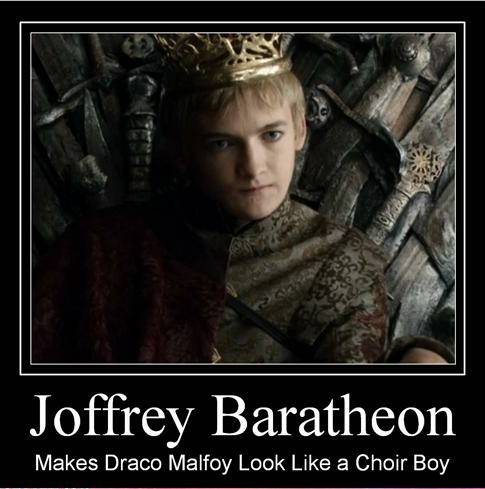 How can I summarize how I feel about the Game of Thrones finale? Disappointment? Shock? Sadness? Despair? So much so that I read that even Kit Harrington had to go for treatment after the show was over? I mean, that’s the kind of thing that happened here. We invested years and years of our lives into this show. We were emotionally and spiritually invested in it. We waited and followed all this time, only to be let down in the worst of ways.

Sure, the villains got what they deserved. But many died who didn’t deserve to die. Many ends came that weren’t deserved. I mean, Jorah sacrificed himself to protect the Queen and that was all for what? Lord Varys got toasted alive and for what?

The ending felt like it was rushed. After a decade of work you’d think that they’d take their time and do it properly. It’s only right that you give a show like this a fitting ending. Granted, Game of Thrones is known for killing off the most loved characters. I mean, if you watch the first season, you’d think the show will revolve around Ned Stark, that is until they cut his fucking head off. So it’s no surprise when they go nuts and do some unexpected stuff. But even by those standards, this ending was completely out of whack.

I know that some people defended it and stood by Game of thrones. But towards the end I didn’t even care to finish watching it anymore. Look, they could have come to this same ending, but done it in a more graceful way. A more understandable and satisfying way. The ending sucked, but more than the ending itself was the way they got there. We felt it, we could see how everything was rushed.

Look at how the night king died, really? We went from a moment of complete and utter defeat, to Arya magically popping up and killing him and that’s that? Just like that the night king era is gone? Give me a fucking break. We didn’t even know what he truly wanted yet! They could have given us a bit more of his character. Not to mention how fucking dark the episode was, you couldn’t see shit. But that aside, you mean to tell me that all the night king’s generals didn’t notice Arya Stark creeping up? WTF bro?

Cersei for all her cruelty, she just dies with falling rocks? I mean, I was happy that Jamie found her and that they died together as he comforted her. That scene showed their love and gave us one last glimpse at her humanity despite how cruel and evil she was to everyone else. Yet, I feel that this could have been done so much better.

I don’t know folks, I’m just ranting at this point. I’ve loved Game of Thrones and I really wish that whomever was in charge there didn’t rush things as they did to save money or time. This should have been done the right way! Despite all the time they took, I still feel that they did a rush job on this. I wouldn’t mind waiting a bit more and having it done proper!

After this ending, I’m really reluctant to get invested in any new series that will string me along for another decade only to break my heart at the end. How did you feel about the ending? Were you also in therapy like Kit?

[…] that the ending was mostly satisfying and pretty damn good. Unlike how most of us felt during the Game of Thrones finale, this one did not make us angry or […]