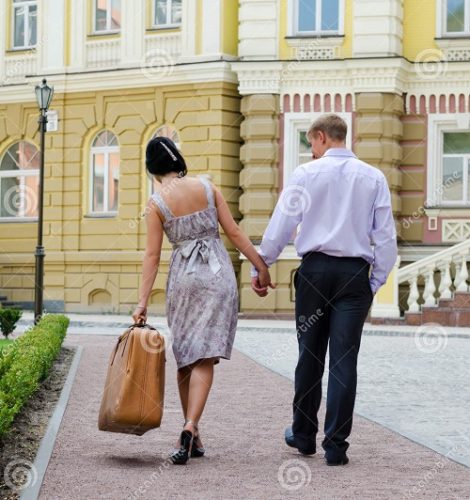 Episode 73 – He slapped her butt
by@Angelrtalk

From the blog, let’s talk about what we would do if someone slapped our girlfriend’s butt.

I was listening to the Jocko podcast and they were talking about what you can do if you find yourself in a violent or dangerous situation. They hit the usual points such as situational awareness and how to avoid being trapped in that scenario to begin with.

For instance, if you are getting on a bus and see a bunch of drunk dudes acting crazy, then just get off the bus. As they went through that though, they shared a story that really irked me. So one of their training partners was with his girlfriend, then some guy slapped her on the butt. The boyfriend then proceeded to punch and knock out the perpetrator.

I can relate to that story. I was with my then girlfriend at Webster Hall when this guy tried to grab her hand. I shoved him hard against the bar. Before we started scrapping the bouncers showed up and asked if there was a problem. We both looked at each other, said no and walked away.

In the aforementioned knockout case, they said that their friend ended up spending 3 days in jail and had to pay about $8,000 for some legal crap.

So the question is, at what point is enough, enough? When are you allowed to defend yourself or your loved ones without having to go to jail?

As they spoke, they said that this was not the correct thing to do, but then what is? The only thing that I can think of is maybe calling the cops and having him arrested for sexual assault? But it’s not like he’s gonna stand around for that so what else is there to do?

I feel like there are things you can avoid and walk away from, but as the boyfriend said, this guy crossed the line by putting his hands on his girlfriend. I think the knockout was 100% justified and he should never have been arrested.

What are your thoughts on this? If you disagree with what he did, what would you suggest?