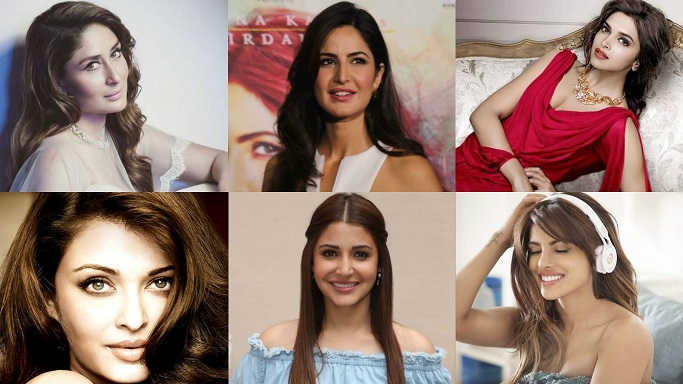 I had a dream that there was this Indian girl I was hanging out with. In the dream, we really liked each other, a lot! But it was complicated. It appeared to me that she was pregnant, and she also had one child from the same man.

Despite that, we liked each other and continued to spend time together. In the dream, the fact that she was pregnant, and obviously involved with some other man relatively recently, didn’t deter me or our love for each other. The passion was strong, and it was there.

At one point, the father of her children confronted me. He threatened me about being with her, saying that she was his woman and carrying his child. I can’t recall how I responded to him, but I don’t think we became violent.

For some reason unknown to me, probably due to the ex, she was taking a bus at the terminal. I’m not sure where she was headed, but it seemed that she was going for good. I was looking frantically for her. I wanted to say goodbye but also declare my love for her. But I couldn’t find her. As I panicked, someone saw and they told me where to look for her. They said they knew and had seen her.

After I thanked them, I jumped off a ledge and I flew to find her. Yeah, I started flying again. (I often fly in my dreams.) Then before I could find her, I woke up. I was fascinated with this woman. I knew that it would be a challenge for us considering the circumstances, but I still wanted her to stay with me.

I wonder what repressed emotion this dream is addressing?