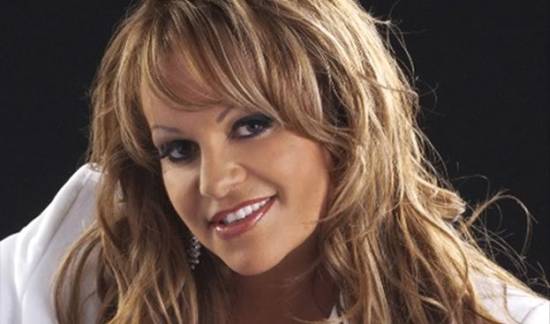 By now most of us are aware that Jenni Rivera passed away recently. The topic of her untimely death is all over the social media outlets and it has been covered by most major news media publications.  Here’s the thing though: I never heard of her until this happened, and I didn’t know a thing about her until this very minute as I read an article on Colorlines.

As I read all the sentimental posts over the last few days about her being missed, her loss being so great, I couldn’t help wonder to myself, “How can I not know who this beloved woman was?”

Now as I’m catching up on my news articles on the way home after a very long day of work I came across the Colorlines article featuring OC Weekly editor Gustavo Arellano. They were discussing how he blasts the Los Angeles Times and a host of other large publications for not covering or talking about Jenni until now, when it’s too late.

This brings me back to my earlier point: I have never heard of her. And it begs the question, “Is Arellano right?”  Think about it: we hear about Lindsey Lohan every time that stupid idiot crashes a car or punches someone. We hear about Charlie Sheen every time that fake- name-having-junkie does something stupid. But we’ve never heard a peep about Jenni Rivera on English-language media. That is until it’s too late. Now everyone is talking about her.

I could have been a fan, maybe seen her in concert, hell, who knows, with a little luck I may have even been able to interview her for NYCTalking! But due to our American mainstream media, and the lack of coverage, at best all I can have now will be archives. I want to know about the other Jenni Riveras out there, I want to learn about them while they are still around. Mainstream media, will you please cover more of our amazing stars while they are still here? Please?