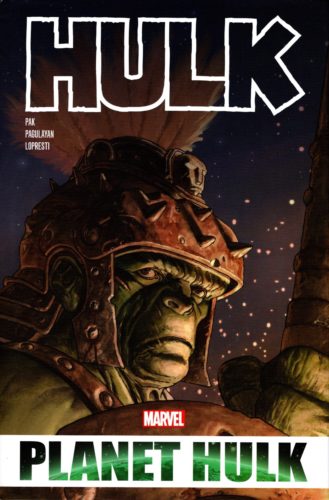 In any case, the movie is fairly similar to the book, but there are clearly some differences. In fact, you see those same differences in the film Thor Ragnarok. I mean, Miek The Unhived isn’t even an ant in Ragnarok. In the animated film, he’s portrayed as a coward. In the comics, he is no coward. However, the thing that really prompted me to write about this was the notable absence of Silver Surfer from both of the movies. In the comic, Hulk fights Thor during his visit to this strange planet. In Ragnarok it is the Hulk who is sort of in the place of the Silver Surfer as the surprise opponent to Thor, his “friend.” In the animated movie, Hulk fights Beta Ray Bill who replaces Silver Surfer as the surprise opponent and follows the similar trajectory, “he is my friend.” I was wondering why they omitted Silver Surfer, so I looked up who “owns” Silver Surfer. At the time, Marvel didn’t have rights to that character, so they had to improvise on both films. I get it, if you remember they sold off a bunch of characters back in the day. Now with Disney’s acquisition, they have most characters back, though not all of them, including Spider man as you’ll remember with the recent b.s about whether or not he’ll continue to appear in the MCU.

Anyway, I thought this was interesting to note and thought I’d share it for those of you new comic fans like myself. By being aware of this, then some things make more sense. I’ve enjoyed the films and the comics, but it’s nice to read and know the originating stories. 🙂