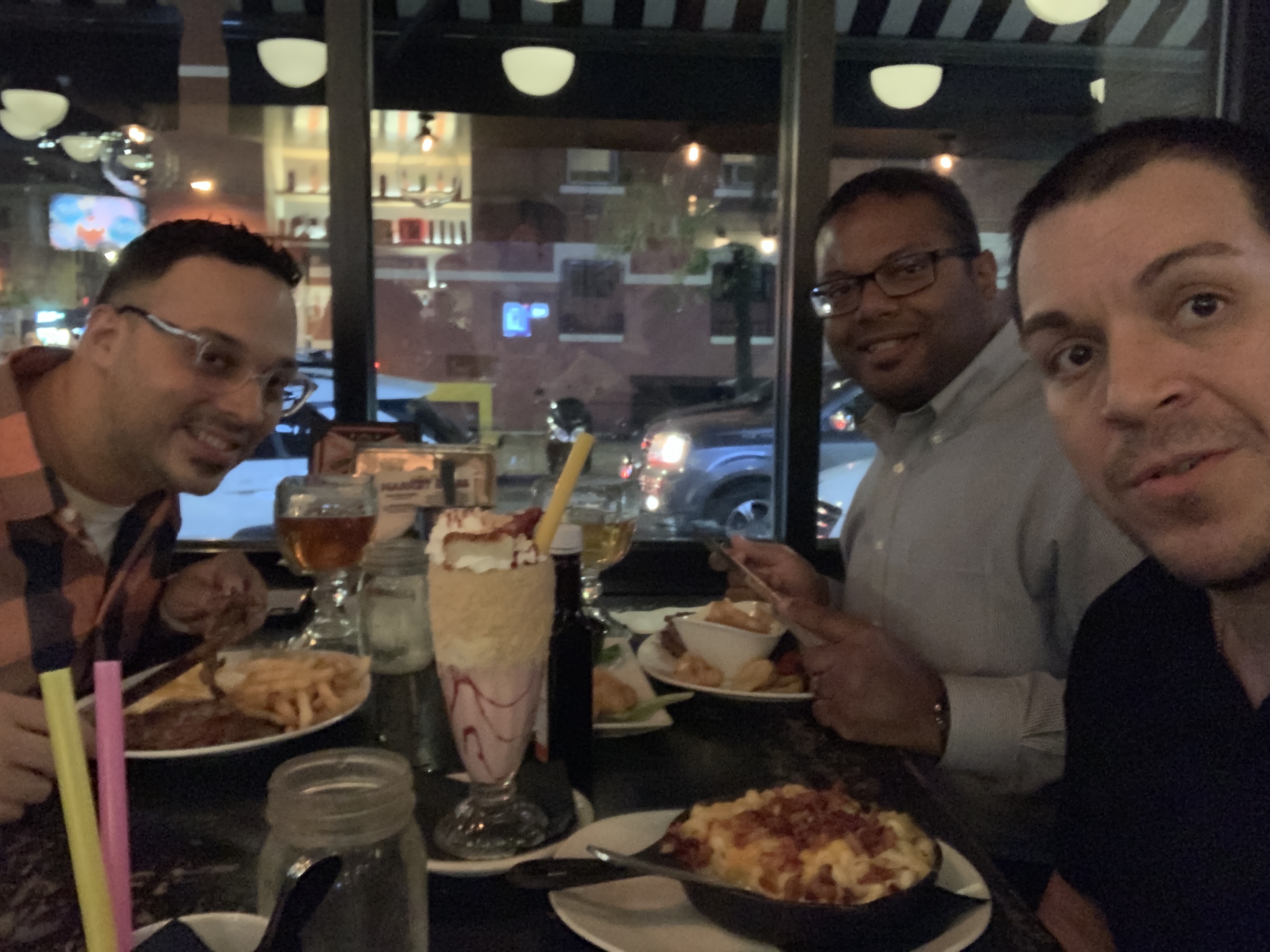 Recently, I met up with two of my childhood friends. We were trying to find a cool spot in Manhattan where to eat, and after bouncing around for a bit, we decided to try this spot. What can I say about this? It feels more like a bar than a restaurant, but it wasn’t loud or annoying. Not on the day we went, I can’t speak for sports nights, etc. The food was okay, not bad, but not mind blowing either. I had some bacon mac and cheese, a burger and some fries. The mac was pretty good as was the burger, the fries were crunchy and pretty good too. Again, nothing mind blowing, but just okay. I also got this milkshake from them, I forget the name, but this was garbage. I didn’t even finish it. I thought it was going to be primarily comprised of, I don’t know, a milkshake? But turns out its made mostly of this other crap that I don’t really care for. Before ordering a shake, ask what’s in it, don’t assume it’s gonna be a simple shake. I mean, if you like this stuff, great. But I don’t care for whip cream and most of the other nonsense. I just wanted a vanilla shake. The server was very nice. She even gave me a pink lemonade shot so that I could toast with my friends who were drinking whiskey. I don’t care for alcohol these days, but pink lemonade? I rock with that. We had a nice time and the place was cool. Just avoid that crazy ass milk shark.