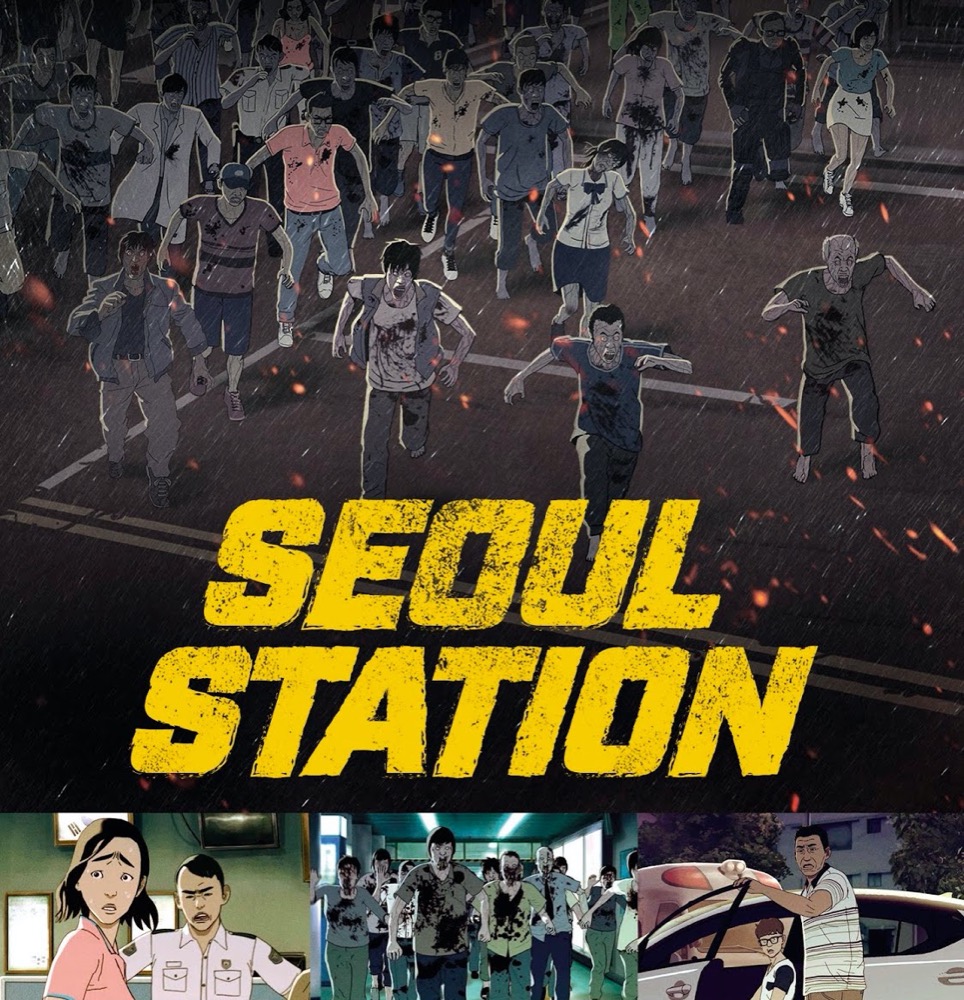 Preview in new tab(opens in a new tab)

This movie is supposed to be the prequel to Train to Busan. Now to be entirely honest with you I cannot remember how Train to Busan started. I don’t recall if there were already zombies in existence or some catastrophic event happened that brought them to be.

This movie doesn’t show how it starts or what exactly happened for this Zombie infestation to begin. It appears as though once we start watching the movie those damn zombies are already out there.

All that being said the film was fairly entertaining and I did enjoy it. I have to tell you there is no shortage of brutality in this movie and don’t come into this with any expectations for a happy ending. The film is crazy and utterly merciless. No one is safe!

The Zombies in this film are not like the zombies from The Walking Dead, these guys are closer to World War Z zombies. These are some fast and really aggressive zombies that don’t play around.

This was an entertaining film and I think you will enjoy it. Whether or not it really ties in with Train to Busan is not really relevant and it could be a completely standalone film.

I enjoyed Seoul Station and I can recommend it for viewing. But like I said, these people are brutal so brace yourself!